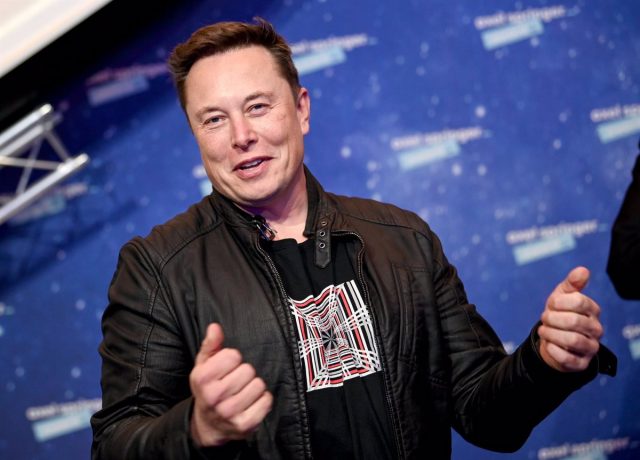 Lawyers for Tesla founder and CEO, Elon Musk, have filed this Friday with the U.S. Justice an appeal so that the process for the failed purchase of Twitter does not take place until February 2023, after the social network requested the trial for September.

Twitter had requested a trial in September because Musk had to complete his deal to buy the company by October 24. Something Musk’s legal team has refused, proposing February as an alternative trial date, as reported by ‘The New York Times’.

Musk and his team argue that the settlement deadline “automatically extends” in the event of litigation, which would not affect the process. Sources close to the Tesla founder suggest that the lawyers want a better chance to build their case, ‘Axios’ has learned.

Twitter, for its part, seems intent on resolving the matter “as soon as possible,” alluding that “time is money.”

Despite that, the tycoon’s legal team has presented before the judge its arguments in a legal filing aimed at opposing the company’s demand for a four-day speedy trial in September.

Last July 12, Twitter filed in a Delaware state court a lawsuit against the billionaire to force him to commit to his offer to buy the company after breaking the agreement between the parties.

“Musk apparently believes that he, unlike any other party subject to Delaware contract law, is free to change his mind, tear the company apart, disrupt its operations, destroy shareholder value,” the company has said, as picked up by NBC News.

Last week, Musk moved to Twitter that he was resigning from the contract to buy the social network after receiving no response from the company when asking for information about the number of fake accounts on the platform, as well as the company’s way of auditing and suspending them.

Read:  HRW criticizes Kurdish authorities' use of arrests to deter protests in Iraq

In mid-May, the tycoon decided to temporarily suspend the purchase of Twitter, agreed at the end of last April for about $44 billion (€43.62 billion), pending details to back up the company’s estimate that fake accounts account for less than five percent of users.