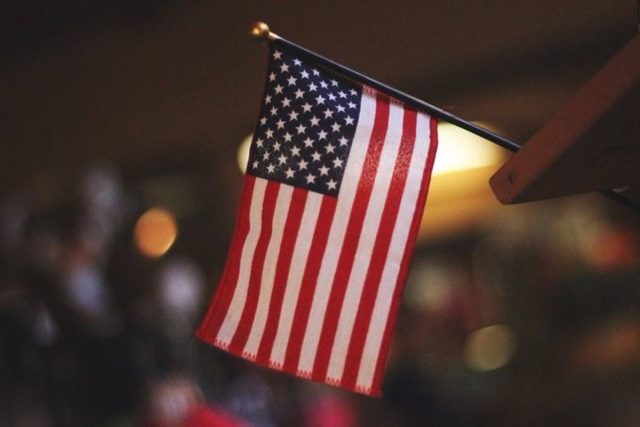 U.S. authorities on Monday offered rewards of about $15 million (approximately 14.7 million euros) for information leading to the arrest or conviction of members of the ‘hacker’ group Conti.

The British government is accusing members of the allegedly Russian-based gang of the 2021 ransomware attack on the UK’s Health and Safety Executive (HSE).

Thus, the U.S. State Department has offered other amounts of up to five million for information on anyone who conspired or collaborated with Russian or Ukrainian hackers, according to reports in ‘The Times’.

The Conti group is also being investigated by the National Cyber Crime Bureau of the Irish National Police, which is working with the US Federal Bureau of Investigation (FBI) and the UK’s National Crime Agency.

Read:  The Colombian Supreme dismisses the complaint of Francia Márquez against the president of the Senate

Authorities in all three countries hope that these rewards will lead to ‘hackers’, including those involved in the attack against the HSE, handing over information about the group’s leaders.