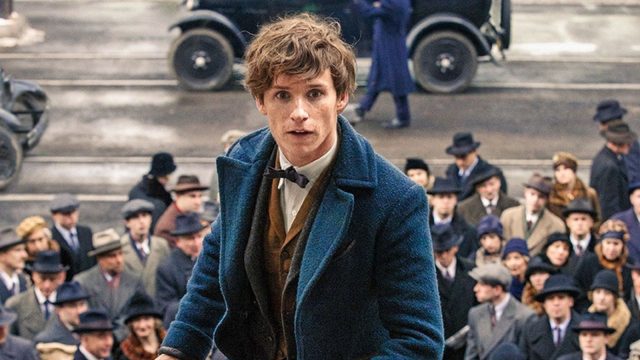 Eddie Redmayne admits that his two children are not very impressed with his role in “Fantastic Beasts”, even despite his efforts to convince them.

Shortly after winning an Oscar for his role in the biographical film “The Theory of Everything”, Redmayne reached a new level of fame in Hollywood, joining a large studio franchise.

He was selected to star in the Harry Potter prequel series, Fantastic Beasts and Where to Find Them, as Newt Scamander. Right from the first movie, it was clear that Redmayne was a great choice to play the shy but brave and courageous Newt.

Read:  Actor Dumitru Furdui, fugitive from socialist Romania, died a tragic death: what a bizarre end perhaps the most beloved "militiaman" had

The “Fantastic Beasts” franchise is currently preparing for the release of its third film. The recent film will hit theaters next week.

With the release of “Fantastic Beasts 3” just around the corner, Redmayne is now doing his best to promote his film.

He admits that despite trying to get them to think differently, his children are not excited that he is playing the role of a wizard. Redmayne’s 5-year-old daughter just wanted to turn her wand into something else, while her 4-year-old son was not fooled by his attempts to look like a real wizard.

“There was a time when I felt like a father who, among other things, played the role of a wizard. I gave Iris, my daughter, Newt’s wand – which I found quite interesting, but she said, “Okay, thank you, Dad.” I returned an hour later and she had already covered it with foil and turned it into a fairy wand. Then he said, “This is just a wand,” said Eddie Redmayne, slightly amused.