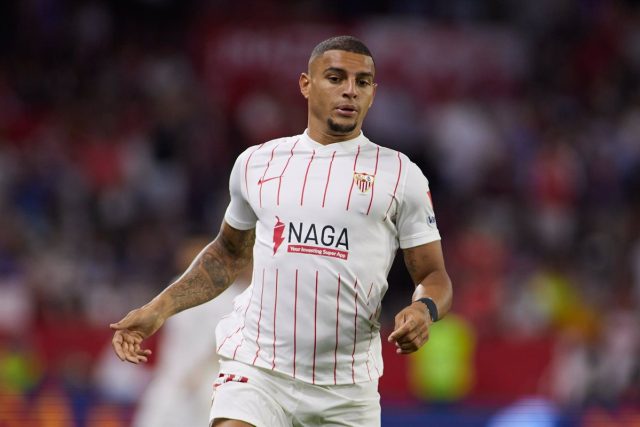 Brazilian central defender Diego Carlos became a new Aston Villa player this Wednesday, after completing the signing that already had an agreement in principle last week between the English club and Sevilla, where he played for the last three seasons.

“Following the principle of agreement reached on May 26 with Aston Villa FC for the transfer of Diego Carlos, Sevilla FC informs that, once the player has passed the medical examination and has signed the contract with his new team , the operation has been completely closed”, says the Spanish team.

In another statement, Villa welcomes its new defensive benchmark, who signs for four seasons, a Diego Carlos who in LaLiga Santander became one of the best central defenders in the competition. “I am very happy because the Premier is one of the best competitions,” says the Brazilian.

“I always want to give my best for my team. I can’t believe I’m here, it’s a dream to compete in the Premier League. Now I have a great opportunity, I hope to give 100% and be able to play at my best level”, he adds. his first statements, on the Villa website.