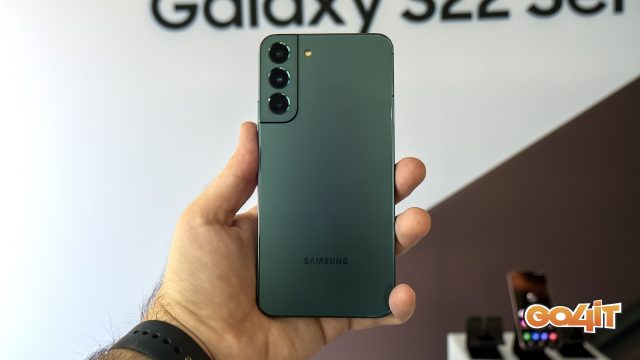 Qualcomm recently boasted that Samsung’s next-generation flagship phones will exclusively use its Snapdragon processors, most likely the Snapdragon 8 Gen 2. However, inside Samsung there are some conflicts between the company’s development divisions and management, which could lead to models with Exynos processors. Despite plans to release phones the same way worldwide, it seems there’s a chance we won’t get rid of Exynos models next year either.

According to Ice Universe, the famous Twitter and Weibo leaker specializing in Samsung devices, Samsung’s MX (Mobile eXperience) development division is disappointed with the performance of the processors Samsung Semiconductors is producing. These are often less powerful and less efficient than Qualcomm’s alternatives, but are still used in some regions.

Read:  How much you can buy iPhone 3GS, Motorola RAZR V3 or Galaxy S1 on OLX

Estimates say the Galaxy S22 series uses 70% Snapdragon 8 Gen 1 processors, with the remaining 30% covered by Exynos 2200. Most of these models are sold in Europe, where we usually get the lower-end versions of Samsung flagships, with obvious differences in both raw performance and power consumption, as well as image processing by the cameras.

But Samsung management insists that despite the drawbacks, the Galaxy S23 phones will also be produced in variants with the next-generation Exynos 2300 chipset.

So it’s unclear what Qualcomm’s CEO was basing his announcement that all of Samsung’s flagship phones would be based on Snapdragon chipsets on. What is certain, however, is that Samsung has already switched to Qualcomm processors on certain series of products, such as the Galaxy Z foldable phones and the high-end Galaxy Tab S range of tablets. A switch to the Galaxy S series of phones seems to be only a matter of time before Samsung’s divisions and management get used to the idea.