Many crypto-currency buyers have been consumed by one persistent question as they’ve watched coin prices rise and fall over the past few years: when is Lambo?

Lambo is short for Lamborghini, the luxury vehicle that is the ultimate symbol of success when it comes to getting rich with digital currencies, and the focus of thousands of memes.”wen Lambo?“Like high-end watches and other traditional displays of wealth, supercars have been a staple of bitcoin conferences and Instagram threads of crypto influencers for years. 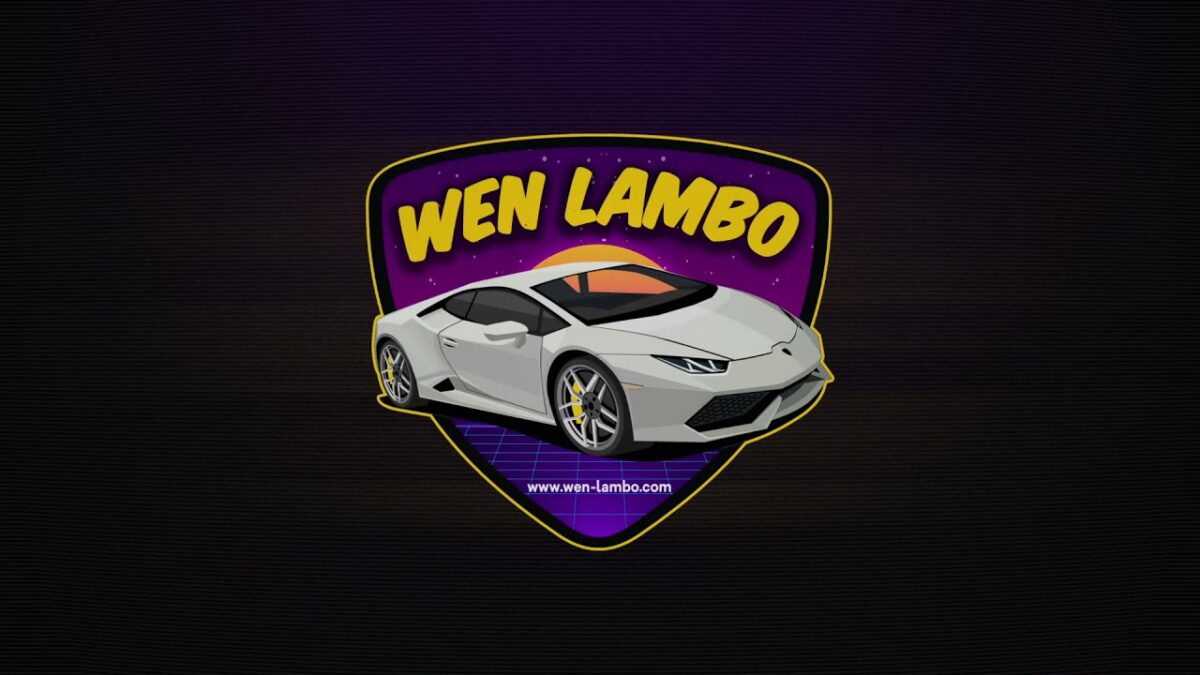 The recent crypto price collapse has flooded the second-hand markets with other luxury goods, including Patek Philippe and Rolex watches. Lamborghinis, on the other hand, are doing just fine. The high demand for supercars suggests that most owners inhabit a rarefied stratum of trophy seekers, those who are so wealthy that they are essentially undisturbed by changes in the market.

Peter Saddington is one of them. He became famous in the crypto community after buying a Lamborghini in 2017 for 45 bitcoins, the equivalent of over $200,000 at the time. He had bought bitcoin for just $115 in 2011, back when the crypto-currency was worth less than $3. This move helped popularize the purchase of luxury cars in crypto. Today, even after the crash, the 45 bitcoins he spent would be worth $1 million.

Read:  Ukraine has spent more than $50 million on crypto for military spending

Peter Saddington said many of his friends in the industry are still looking for luxury cars. Large price swings are normal in digital currencies and should not hinder the purchase of luxury cars, said Peter Saddington, who now invests in crypto projects.

During a video chat, Peter Saddington showed off a black edition Mercedes he bought in April with money he earned from mining bitcoins. He said he had no intention of selling his Lamborghini Bitcoin original : “She’s in the other garage.“

The company often sees more luxury vehicle sales during times of market turmoil, Luke Willmott said. Part of the reason, he said, is that Lamborghinis tend to be less volatile than digital currencies. “People are spending because they want to get out of their crypto and into physical assets,” he said. “That will then allow them to have that asset that doesn’t depreciate like their crypto asset will.“.

Indeed, in a cruel reversal of markets, Lamborghinis have recently held their value better than crypto-currencies. Bitcoin and ether prices have plunged more than 50 percent since November, and platforms and lenders like Celsius Network and Voyager Digital have recently gone bankrupt. Meanwhile, the price of a used Lambo has remained roughly flat over the past year, according to CarGurus.com.

Lamborghini sales were higher than ever last year and are on track to surpass that record this year, according to financial information released last week by parent company Volkswagen. Part of the reason sales have held up so well is that inventories are low and waiting lists are long. A spokesman said the waiting list for a Lamborghini is more than a year and a half.

The lure of crypto-currency speculators is similar to what drives just about any wealthy person to spend so much on a car. “If you want a really fast car, you can get something else for much less. If you buy a yacht, you can take your family on vacation“, said SHL0MS, a pseudonymous non-fungible token artist. A Lamborghini “exists only to show off its wealth” said SHL0MS, who in February blew up a Lamborghini Huracan on camera to mock the excesses of the crypto-currency industry. (The resulting NFTs sold for $2.2 million).