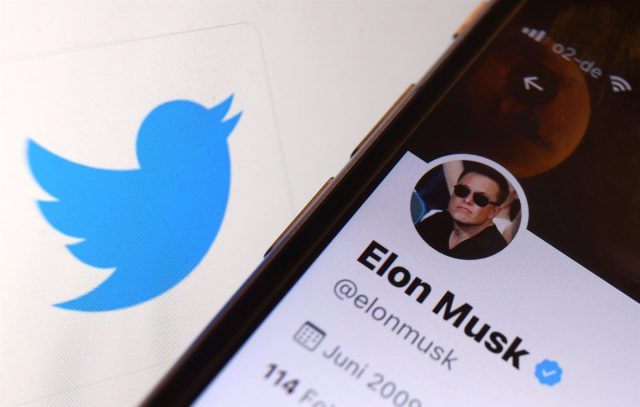 Twitter on Thursday called the counterclaim filed by Tesla founder and CEO Elon Musk “factually inaccurate” and “legally insufficient”, the framework of the legal wrangle over the purchase agreement abandoned by the tycoon

“Musk simultaneously and inconsistently claims that Twitter violated the merger agreement by obstructing his requests for information (…) The counterclaims are factually inaccurate, legally insufficient and commercially irrelevant,” said the president of the social network, Bret Taylor, in a statement accessed by ‘The Hill’.

The company has thus rejected the argument of the tycoon, who argued last Friday that he had been deceived during the purchase process because he had allegedly not received certain information he had asked Twitter about the number of active fake accounts and how to audit them.

Read:  The Colombian Supreme Court reactivates the case against Uribe for alleged vote buying in 2018

Twitter’s legal team has argued that such an interpretation “has been imagined in an effort to escape a merger deal that Musk no longer found attractive once the stock market (…) declined in value”, ‘Axios’ has reported.

The tycoon’s counterclaim, filed by his legal advisors, pointed out as “likely” that Twitter had changed the number of monetizable daily active users before it finalized the deal between the two parties, which would have changed the purchase price of the social network.

For this reason and for the alleged lack of response to Musk’s request for information, the Tesla founder claimed that the company would have violated its agreement, valued at more than $44 billion (€43.62 billion).

Read:  At least one dead and seven injured during a shooting at a festival in Oklahoma, United States

In mid-May, the tycoon had decided to temporarily suspend the purchase of Twitter, agreed at the end of last April, pending details to support the company’s estimate that fake accounts account for less than five percent of users.

Subsequently, through a letter submitted in early June by Musk’s lawyers to the U.S. Securities and Exchange Commission (SEC), the billionaire’s legal team deemed Twitter’s position a “material breach.”

Finally, on July 9, the tycoon conveyed to the company his decision to renege on the purchase agreement, thus opening a legal spat between the two parties.