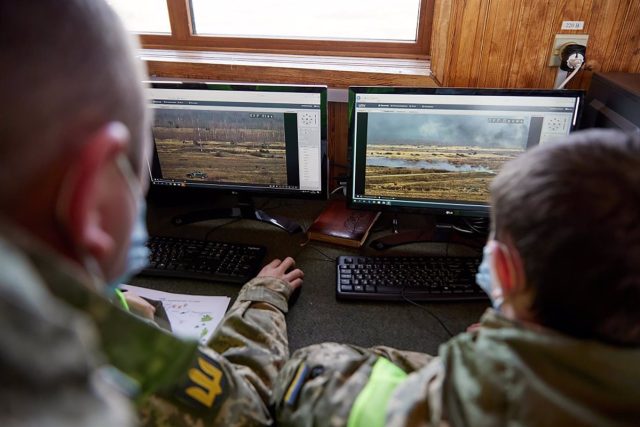 At least 19 people have died and nine others have been injured as a result of the attack perpetrated on Monday against a television tower near the Ukrainian city of Rivne, in the northwest of the country, according to the regional governor, Vitali Koval, who has raised the number of victims.

In addition to the tower, in the attack, attributed to Russian forces, an official building was also hit in the nearby town of Antopil.

Ukrainian authorities have repeatedly accused Russia of firing at civilian targets as part of the offensive that began on February 24. Despite the evidence, Moscow denies it, assuring that it only attacks intelligence and information services infrastructures.