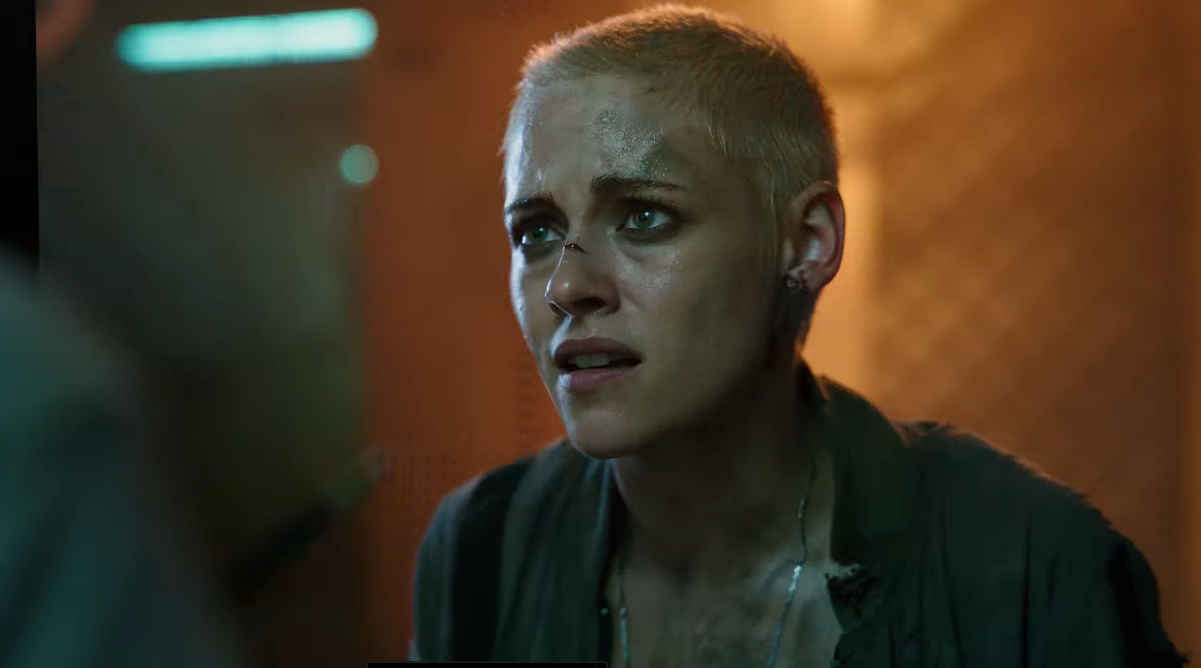 The famous director, David Cronenberg, returns to the horror genre, the one that made him famous and that seems to fit the glove, including his new film, “Crimes of the Future”, the first film he released on the big screen, after an eight-year break.

The film will have its world premiere at the Cannes Film Festival, where it will bring together many stars on the Boulevard Croisette. Viggo Mortensen, Cronenberg’s longtime collaborator, leads the cast, which also includes French actress Léa Seydoux (best known for her role in “Blue Is the Warmest Color”) and a new Oscar nominee. Kristen Stewart.

Neon, the distributor of the film, has released a teaser for the film and, as you can see, everything seems to be full of madness and chaos, as we are accustomed to, by the way, David Cronenberg, since the days of “Videodrome” or “The Fly ”. In this film, we are introduced to a lot of really creepy pseudo-medical procedures, including a photo of someone’s sewn mouth.

Read:  Dacia Spring has become an expensive car. The price that makes you think if you better get your Mercedes or BMW

David Cronenberg’s film, shocking to those unfamiliar with his work, normal for his fans

“As the human species adapts to a synthetic environment, the body undergoes new transformations and mutations. Together with his partner, Caprice (Léa Seydoux), Saul Tenser (Viggo Mortensen), a famous artist, presents to the public the metamorphosis of his organs into avant-garde shows. Timlin (Kristen Stewart), an investigator at the National Organ Registry, obsessively follows their every move. Their mission: to use Saul’s notoriety to bring to light the next stage of human evolution, “said David Cronenberg in an official statement.

Read:  Bill Skarsgård will be the new Eric Draven in The Crow: what we know so far about this reboot

Clearly, Cronenberg’s films, which include classics like “A History of Violence” or “Dead Ringers,” are not for the faint of heart.

“Crimes of the Future” will be released in the United States in June this year. It remains to be seen when we in Europe will be able to see it on the big screens.