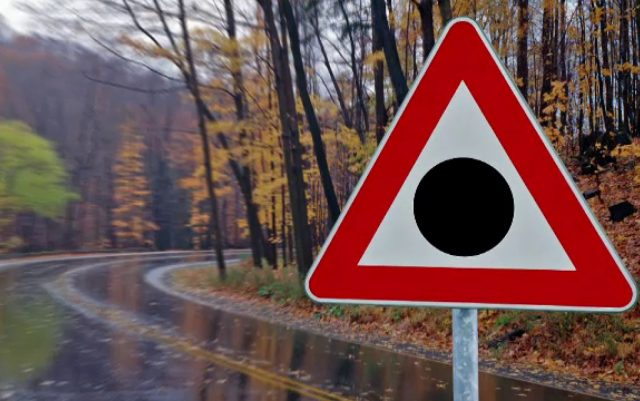 When it comes to road traffic on public roads, the traffic signs are many and small, and drivers know a large number of them. However, there are some newer ones that may go unnoticed. The red triangle with the black dot is among the chimeras on the streets.

Not often, but enough to cause problems, traffic signs on the streets of Romania have updates. Either they are modernized, they are replaced, or new ones are introduced. This also happened in 2014, when a red triangle with a black dot began to appear on the streets, as can be seen in the image above. If it is an enigma to you, below I will detail what it actually means, why it was put into circulation.

Read:  The opinion of foreigners about Romanians, in the past: "uneducated, light-hearted, swearing rudely, spending, but extremely beautiful" 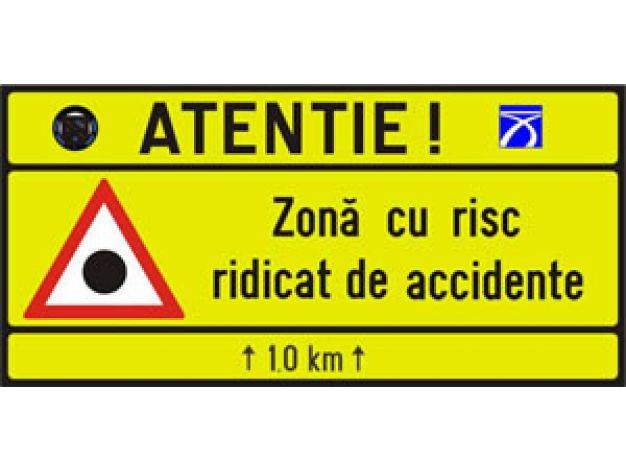 What signals the triangular traffic sign with a black dot

Although you may not have seen it very often on the streets of our country, the recently introduced traffic sign has an important significance. It marks an area with a high risk of accidents over a distance of one kilometer, as can be seen in the picture above.

In order to establish the notion of “high risk of accidents”, on the street where the red dot triangle is located, in five consecutive years at least 10 serious accidents with at least 10 victims, either seriously injured or deceased. By default, when you see such a traffic sign, you should reduce your speed and increase your level of attention to traffic.

Read:  The Principles of Pleasure, the Netflix documentary that teaches you everything you need to know about your body and sexuality

To understand a little the level of propagation of the sign, you can consider that there are 33 areas in Bucharest alone where it was installed, but you can certainly find it in other regions of the country. In Cluj, for example, there is one on Feleacului Hill. Beyond the border, you find it in the same form in most European countries.