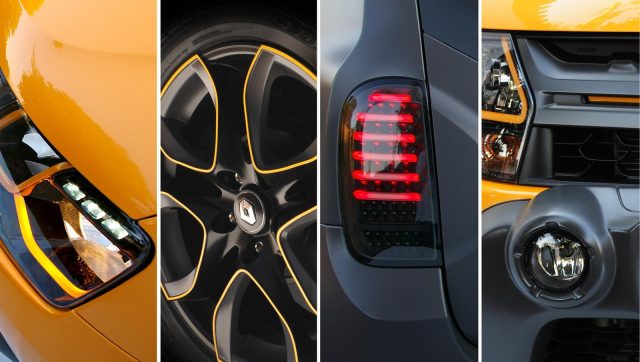 Dacia is in a perpetual process of reinvention, in order to align with the demands of users and to become relevant in as many countries around the world as possible. For this reason, the third generation Dacia Duster will be more futuristic and attractive than previous versions.

In 2023, the Dacia Duster should reach the third generation. If the rumors turn out to be true, they should have more in common with Bigster, which premiered last fall. Until Renault-owned company officials unveil the features of the upcoming SUV, several creative designers have made their views on the subject through computer renderings. 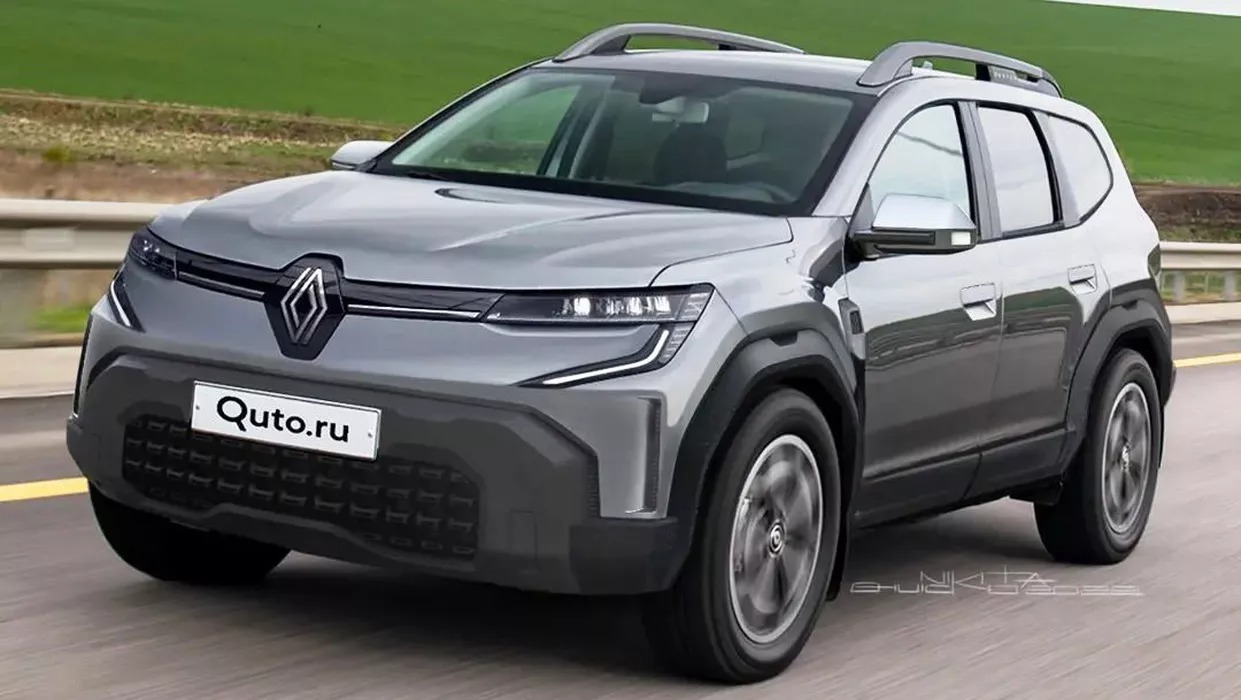 Dacia Duster 3, a combination of Bigster and Megane E-Tech

The newest concept built around the future Duster comes from Russia and is the creation of designer Nikita Chuiko. The Russian posts his creations on Instagram under the pseudonym Kelsonik and seems to be quite popular, with 30,600 followers. Coincidentally, the models he designed include a future Renault Duster, the name under which the Dacia SUV is sold in certain European countries.

Although there are no indications that this will be the final look of the local car, the design principles thought by Kelsonik are interesting. From a point of view, we are talking about an amalgam of exterior features from Dacia, Renault and Nissan, without the final result being unrealistic. Dominant seem to be off-roader elements borrowed from Quashqai, one of the most popular SUVs in Nissan’s portfolio. In the context in which the latter has a starting price in Romania of approximately 23,000 euros, it is not very far from the segment that Duster addresses.

Read:  The European car industry has problems: what is happening because of the war in Ukraine

On the Dacia Duster 3, the same designer uses a front bumper that I saw last year at the Bigster concept. LED headlights and taillights seem to share similarities with Megane E-Tech. The interior is questionable in this concept, but it is unlikely to deviate significantly from what a Duster currently offers. 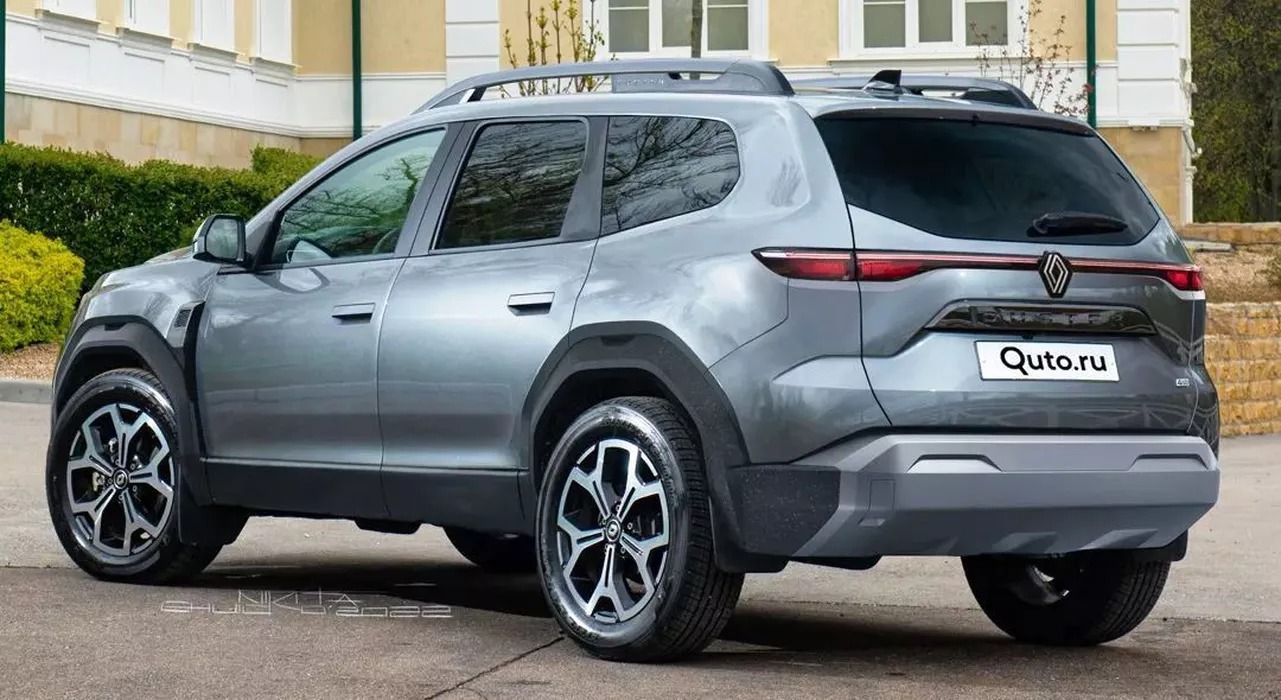