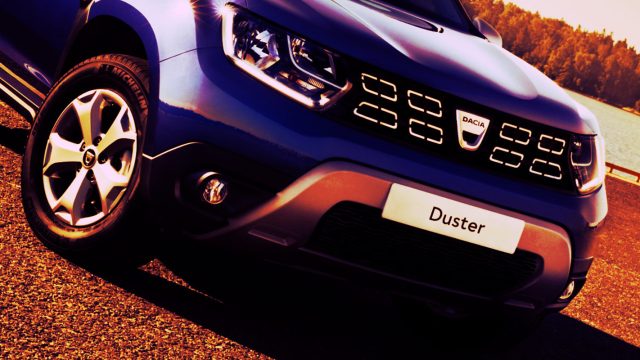 The Dacia Duster model disappears from the most promising car market in the world, following a decision based on low sales and the age of this product. The withdrawn Romanian cars did not register sales in the first two months of 2022, after, at the end of 2021, 16,431 units were bought.

People are no longer interested in this model from Mioveni

Due to low sales, the Duster model, produced by the Renault group in several factories around the world and sold under the two brands, Dacia and Renault, is saying goodbye to the Indian market. In this corner of the world, the Duster model was sold in its first generation. The Duster SUV was withdrawn by Renault from the Indian market, 10 years after its launch. The design that Renault was selling in India was similar to Duster 1, a model that has stopped production in Romania since 2018. It should be noted that India was the last country in which this version of Duster was produced.

Thus, Renault India has decided to remove the Duster SUV from its official website. The model, which debuted on the Indian car market in 2012, turned 10 this year. Renault India’s current portfolio includes Kwid, Triber and Kiger.

Other car markets around the world have already updated their offer

In the other markets where Duster is sold under the Renault brand, such as South America, Russia, South Africa, the model has already passed to the second generation, the same one that is produced in our country.

Read:  Netflix is ​​cleaning up between series: what productions are disappearing from your account this year

What does India replace Duster with

The Indian press also writes that Renault has decided not to launch the second generation of Duster in this market, on which it has launched specially developed models: Kwid, Kiger and Triber, small crossovers, which perfectly fit the requirements of customers. But for the Renault group, it is a significant loss, given that India was a promising market with potential buyers.

The Duster model withdrawn from the Indian market was not bought at all in the first two months of this year, after, at the end of 2021, the sales volume had reached 16,431 units.