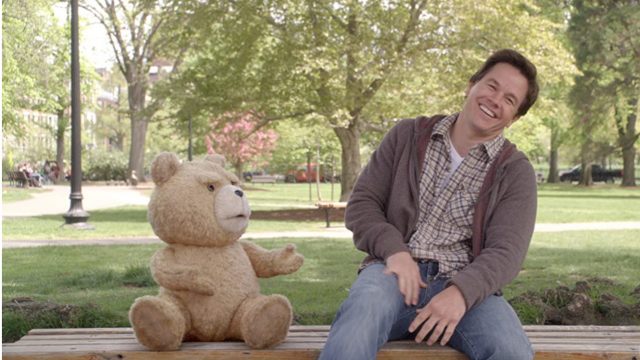 Seth MacFarlane has released an image to confirm that filming for Ted has finally wrapped.

Marking MacFarlane’s directorial debut, the first Ted Bear movie debuted in June 2012 and tells the story of a bear that comes to life. Ted turned out to be a hit.

It grossed $594 million against a $65 million budget, receiving generally positive reviews and spawning a franchise that continued into 2015. Then, in July 2021, a prequel series was announced.

Seth MacFarlane confirmed on Instagram that filming for the Ted prequel series has wrapped.

Although it has yet to receive an official release date, it is known that the Ted series will be released on Peacock and will have 10 episodes.

The script takes place in 1993, after the opening sequence of the first film. Teddy will live with John Bennett and his family in Massachusetts, along with John, Matty, Susan and Blaire. MacFarlane will, as usual, play the voice of Ted.

Max Burkholder, Alanna Ubach and The Orville actor Scott Grimes will be part of the cast. As for Blaire, she will be played by Giorgia Whigham.

Although the cast is likely to expand considerably as the script progresses, the Bennetts appear to be the focus of the action.

Behind the camera, MacFarlane will serve as creator, writer and director.

To be fair, a lot has changed since MacFarlane first introduced the character of Ted to audiences in 2012, garnering widespread praise for the funny and frothy comedy.

Now there are so many variations to watch, it’s uncertain whether MacFarlane will pull it off this time.

Still, with titles like The Orville and Family Guy on the artist’s track record, the chances of Ted becoming a hit again are promising, but not guaranteed.