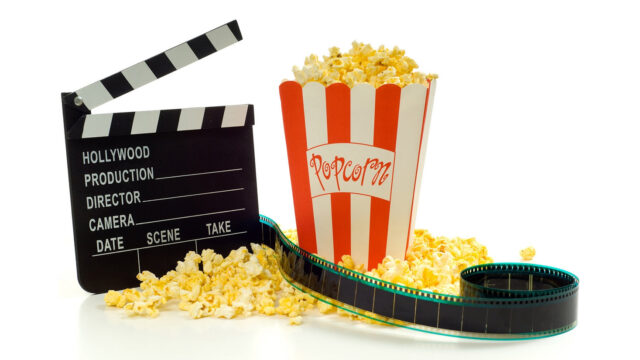 In theory, copyright infringement should be illegal in every corner of the globe. Not to say that it shouldn’t be, but intellectual property theft hits content creators in the pocketbook, and could jeopardise their ability to create content in the future.

In the case of Avatar 2 The Waterway, for example, if the film didn’t exceed theatrical grosses of about $1.5 billion globally, subsequent films would not be made. James Cameron has been as transparent as possible on the subject. It costs so much to make a film like this that if it doesn’t turn a fabulous profit, subsequent productions simply aren’t justified. For this reason, the new law passed in Belarus legalising piracy is strange to say the least.

How piracy was legalised in Belarus

In the middle of this week, President Alexander Lukashenko of Belarus signed a law legalising the piracy of films and music from “hostile countries”, as well as the importation of works protected by intellectual property. The decision was made in the context of international sanctions against his country, in light of Belarus’ support for Vladimir Putin’s invasion of Ukraine.

The bottom line is that, according to the law cited by G4Media, as of this month it is legal to pirate digital works in Belarus and import them into the country, even if they are protected by intellectual property law, without the need for prior authorization by rights holders.

The first part of the law authorises piracy of films, music, television programmes or even software from “foreign states committing hostile actions against legal and/or natural persons in Belarus”, as stated in the law. The main argument for this manifestation is that it would be a solution for “developing the intellectual, spiritual and moral potential of society” in the face of international sanctions imposed by the United States, the European Union and the United Kingdom.

In the second part of the law, the emphasis is on restricting intellectual property rights to guarantee legal access to these pirated films, music, television programmes and software. Somewhat oddly, the Belarusian authorities hope to monetise this process by obtaining a royalty to be paid for the use or consumption of these digital works. The Belarusian patent authority is to keep the money obtained in this way for three years. The law enters into force on 15 January for a period of two years, until 31 December 2024.