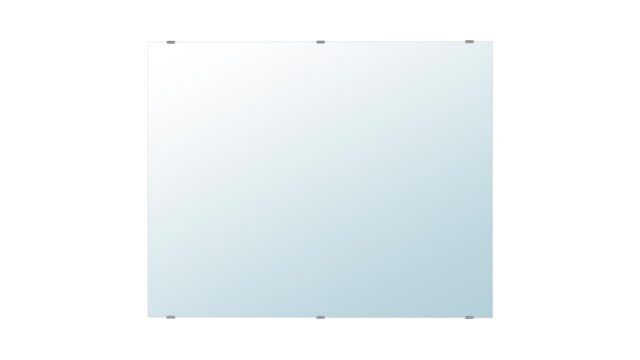 Just weeks after IKEA announced that one of its chairs posed a danger to customers, who were urged to return it as soon as possible, the Swedish furniture company is announcing that another product in its offering is experiencing manufacturing problems. This time it’s the LETTAN mirror, which is in danger of falling over because of its wall mounting bracket.

IKEA announced today, 12 January, that several customers have complained that the bracket delivered with the LETTAN mirror is in danger of breaking, and that this may lead to the mirror falling over. Affected products are those with the date stamp 2105 or older on the label (i.e. produced by May 2021). Products that were manufactured after this date should not be affected by the problem.

The company is urging all affected customers to order the new improved design wall fittings, model number 139298/1, which are no longer at risk of sudden deterioration, free of charge. Orders can be placed either on the IKEA website or by phone.

It is not clear what happens to those who have encountered this problem or will encounter it before they get around to exchanging the original bracket for the new one. IKEA did not mention in the press release whether it will replace the damaged product in its entirety free of charge, or offer those affected the opportunity to get their money back.

In the past, such situations have been resolved with either a full refund or full replacement of the product with a new one, produced after the manufacturing problem has been resolved, to avoid similar problems in the future.