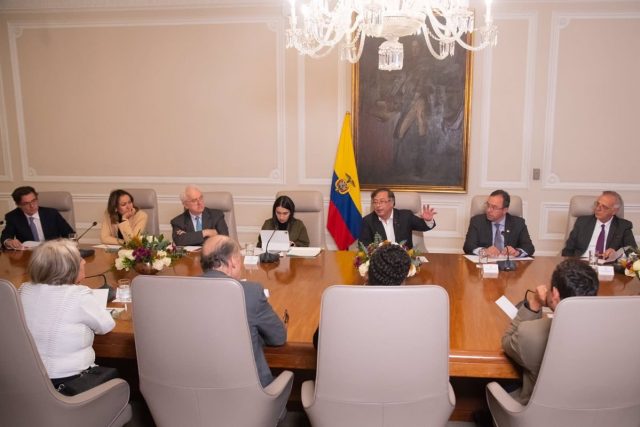 The president of Colombia, Gustavo Petro, has announced this Sunday the appointment of biologist Arturo Luna as minister of the portfolio of Science, Technology and Innovation.

“The sucreño, from Flor del Monte, Arturo Luna, biologist with emphasis in biotechnology, microbiology, immunology, and biochemistry will be Minister of Science,” Petro has indicated in his account on the social network Twitter, a week after assuming the presidency.

Thus, the Colombian leader has cut that Arturo Luna “led the agenda in sustainable use for the transition to a low-carbon economy based on natural capital.”

For his part, Luna has thanked Petro for the appointment. “Total commitment to open dialogue to make science, technology and innovation the pillar of sustainable and equitable development to consolidate a knowledge society in the country,” he said in his personal account on the same social network.

With this appointment, the country’s president fulfills one of his election campaign promises, in which he proposed parity among the positions of the 18 ministerial portfolios.

In addition, the Vice President of Colombia, Francia Márquez, has announced that this week a bill will be submitted to Congress to create the Ministry of Equality -also an electoral promise-, a portfolio that she herself would lead.