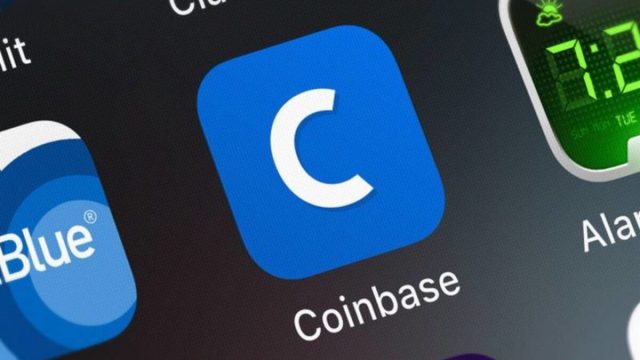 In a development, Coinbase claimed that Apple has blocked the latest version of its wallet, which prevents users from transferring NFTs. According to Coinbase, Apple said that the gas fees needed to send NFTs must be paid through their In-App purchase system, so they get percentage of 30% of the gas fees.

Apple wants a piece of the pie

Coinbase went on to point out that Apple’s request is completely unjustified because it is clearly unworkable in practical terms. Since Apple’s in-app purchase system does not support crypto-currencies, Coinbase could not comply even if it tried to.

The biggest impact from this policy change is on iPhone users that own NFTs – if you hold an NFT in a wallet on an iPhone, Apple just made it a lot harder to transfer that NFT to other wallets, or gift it to friends or family.

Coinbase’s dispute with Apple comes at a difficult time for the crypto-currency exchange, whose shares have fallen about 80 percent so far in 2022. In addition, the company has been reducing its workforce as a cost-cutting measure in response to declining investor interest in cryptocurrencies.

Read:  Elon Musk warns that if the Fed raises interest rates next week, it will make the recession worse

The team behind the app notes that Apple has introduced profit protection policies that come at the expense of “developer innovation across the crypto-currency ecosystem.“Coinbase Wallet hopes this is a mistake and has tweeted an invitation to Apple to discuss the issue further.

The “30% fee” have been a point of contention between the world’s most valuable company and other app developers like Spotify and the maker of “Fortnite“, Epic Games, who accused the company of abusing its “monopoly“.

Very recently, the electronics giant also took strong action against Twitter by completely shutting down its advertising activities on the platform. Elon Musk sarcastically stated that Apple might be against free speech and therefore planned to abandon the social networking platform for its online marketing.

Apple has also threatened to withhold Twitter from its App Store, but won’t tell us why

However, on Wednesday, Musk met with Apple CEO Tim Cook and also shared a video from Apple’s headquarters. He claimed that the situation has been resolved between the two and that the fact that Twitter could potentially be removed from the App Store was a simple “misunderstanding“. According to Elon Musk, Apple never considered this possibility in the first place.