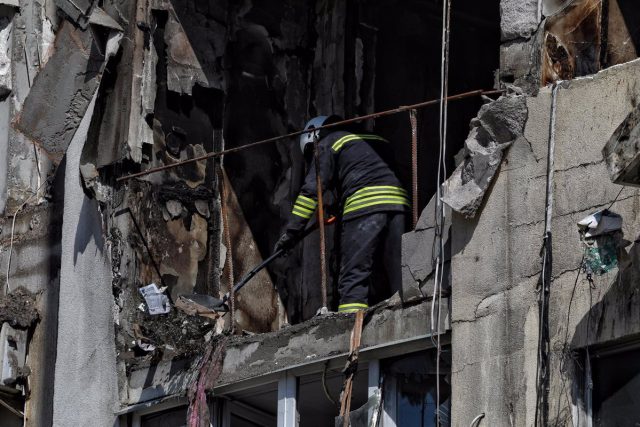 The Chinese government has stated this Wednesday that “no one wants a Third World War”, hours after the Russian Foreign Minister, Sergei Lavrov, warned of the “real risk” that the conflict in Ukraine would lead to another on a large scale between powers.

The spokesman for the Chinese Foreign Ministry, Wang Wenbin, has urged “all parties” to commit to dialogue “to prevent the conflict from escalating, to prevent Europe and the world from paying a higher price”, according to statements collected by official television.

Beijing, which has avoided condemning the offensive launched by Moscow on Ukrainian territory, reacts in this way to Lavrov’s words in which he pointed out that “the danger is serious, it is real”, and “it cannot be underestimated”. The head of Russian diplomacy compared the current situation in an interview with the Cuban Missile Crisis.

So, in 1962, “there was a channel of communication that the leaders trusted.” “Now there is no such channel and nobody is trying to create it. There are timid attempts that have been made in the first phase, but they have not worked,” he declared.