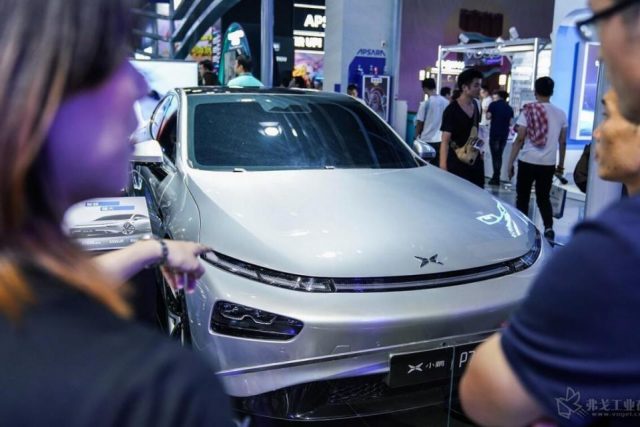 According to Nikkei statistics, China has exported nearly 500,000 electric cars in 2021, more than any other country in the world.

The detailed report signed by the General Administration of Customs of China shows that exports of electric passenger vehicles increased by 206 times in 2021, reaching 499,573 units. Although Germany, in turn, doubled its exports, total deliveries barely reached 230,000 units.

Meanwhile, Tesla’s decision to outsource production to China has led to a 30% drop in domestic electric vehicle exports, with the US exporting only 110,000 electric cars last year. According to data compiled by the German Automobile Industry Association and the Japanese Foreign Trade Organization, Japan exported 27,400 electric cars in 2021, 24% more than the previous year.

At least for now, China owns 60% of the global electric vehicle market, becoming the world’s “electric vehicle factory”. At the same time, China is the world’s largest smartphone maker, accounting for just under 70% of global production. The same title is awarded in the liquid crystal display market, it has 60% of the global production of LCD screens for TVs and other products coming from China.

Returning to the success reported in the EV segment, a major contribution to this result is the new EU policies to ban the sale of new hybrid and petrol vehicles, starting in 2035. As such a transition can only be made gradually, it is perfect It is only natural that sales of electric cars should be encouraged long in advance by measures such as eco-vouchers and other tax incentives.

Read:  Is it worth buying a 16-inch MacBook Pro?

The big problem for the European auto industry is that “in China, production costs are about 50% lower than in other parts of the world due to more efficient purchases,” an official of a Chinese vehicle parts manufacturer told Nikkei electric.

According to a study by Nikkei based on data from LMC Automotive, a British research company, global production of electric vehicles in 2021 was 3.99 million units. China accounted for 57.4% of the total, Europe 22% and the USA 12%, and Japan generated only 0.9% of total sales.