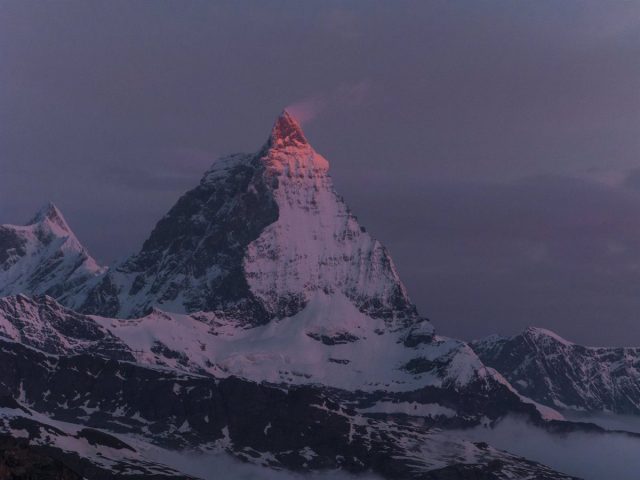 Italian emergency services have located the bodies of two missing Swiss mountaineers on the Matterhorn in the Alps, in a tragedy that comes on top of the death of at least seven people from a landslide on the Marmolada glacier.

Swiss authorities raised the alarm on Monday after the mountaineers did not return as planned on Saturday. A tracking operation was then activated, which has finally led to the location of the bodies at about 3,100 meters altitude, near the Lion’s Crest, according to the AdnKronos agency.

The incident is in addition to the one that occurred on Sunday on the Marmolada glacier and which has so far left seven dead and eight injured, although the authorities are looking for 13 others missing, with no hope of finding anyone alive due to the destruction of the area.

Read:  Biden assures that he does not "withdraw" his statements about Putin: "I am not going to apologize"

The difficulties in this area and the risk of rocks and ice continuing to fall limit the search operations to the work of helicopters and drones, so it is not ruled out that the work will be delayed for weeks.