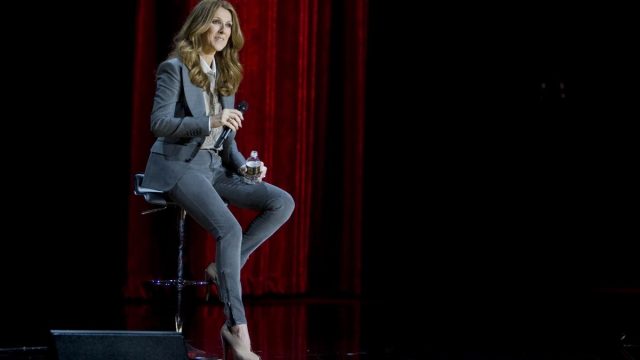 Céline Dion has revealed this Thursday that she has has been diagnosed with stiff person syndrome, a rare and incurable neurological disease that can cause muscle spasms.

In an emotional video posted on her Instagram account in English and French, the Canadian singer announces that her state of health. forces her to postpone and cancel a series of concerts.” as reported by ‘People’.

What does this disease consist of?

The stiff person syndrome (o ‘stiff-man’ in English) is characterized by a picture of muscle stiffness and spasms of the muscles of the trunk and arms and legs, often caused by increased sensitivity to noise, touch, and as a startle response. People with the syndrome may also assume abnormal postures. The disease It affects women more than men.

Read:  These are the mRNA vaccines that will protect us against different deadly diseases.

It is believed to be a disease autoimmune in which the immune system attacks its own central nervous system (brain and spinal cord). It is frequently associated with other autoimmune diseases such as diabetes, thyroiditis, vitiligo and pernicious anemia. In fact, it often appears in people with type 1 diabetes, certain autoimmune disorders or certain types of cancer.

What happens to patients?

The muscles of people suffering from this disease gradually become stiffer and increase in size; the process begins in the trunk and abdomen and eventually affects muscles throughout the body.

Read:  How to avoid being bitten by mosquitoes at night

Physicians suspect stiff-person syndrome on the basis of the symptoms, but use the electromyography and the BLOOD ANALYSIS to help confirm the diagnosis.

Treatment focuses on alleviating symptoms (no cure) and may consist of administration of diazepam (a sedative), baclofen (a muscle relaxant) and corticosteroids and sometimes rituximab or in addition to plasmapheresis (plasma exchange).