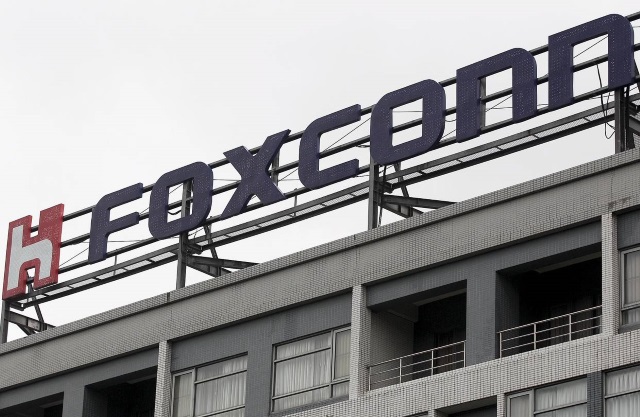 Named the “iPhone City”, Zhengzhou is the latest “victim” of the brutal quarantine measures imposed by the Chinese Communist Party. For the rest of the world, the bad news is that the city of 12 million is home to the main Foxconn factory responsible for making iPhone phones, and the effects will be felt in Apple stores around the world.

As the spread of the Omicron variant of the SARS-CoV-2 virus causes Chinese authorities to impose a strict quarantine in more and more cities, the blockade of industrial activity produces chain effects, including affecting engines of a global industry such as Apple.

While the rest of the world has learned to live with the pandemic virus, which ironically also started in China, the communist regime in Beijing seems to be caught in a dead end spiral of increasingly aggressive Lockdown measures. Starting with a very strict approach to managing the first two years of the SARS-CoV-2 pandemic, the Chinese authorities first deprived the population of any possibility for gradual immunization, leaving groups of people to simply go through the disease when immunization through vaccination. the mass did not show the expected results. The strategy to completely block the spread of the virus has finally reached its limits, with much more virulent COVID variations appearing in other regions of the world where the pandemic has been allowed to continue, the different versions of the OMICRON strain finding a completely vulnerable population. We can only assume how serious the effects of the current form of COVID are on the more than 1.4 billion people who are poorly immunized, or completely vulnerable, that the Party has come to the conclusion that the risk of an economic crisis is less than that of a pandemic wave.

According to official media reports, the blockade of Zhengzhou Industrial Center was blocked by only four cases of COVID infection, with the authorities simply deciding to take precautionary measures, imposing a lockdown for at least a week, while the situation is reassessed by testing. mass of the population.