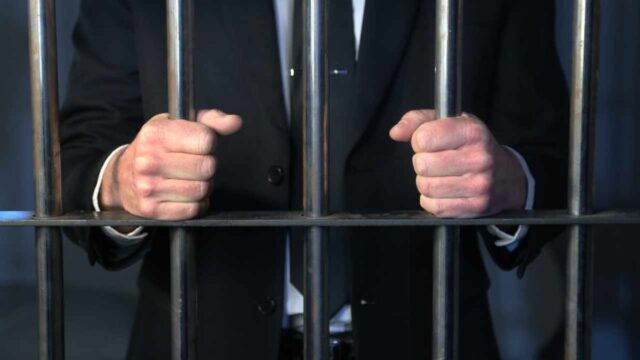 The brother of a former Coinbase employee has been sentenced to 10 months in prison in what the U.S. Department of Justice (DOJ) has called a “Groundbreaking cryptocurrency insider trading case“.

The U.S. Department of Justice (DOJ) announced Tuesday that Nikhil Wahi “was sentenced to 10 months in prison” in a “groundbreaking case of insider trading in crypto-currencies“. He pleaded guilty to one count of conspiracy to commit wire fraud.

The Department of Justice explained that Nikhil Wahi was convicted “for his participation in a conspiracy to commit insider trading in crypto-currency assets by using confidential information from his brother, a former product manager at Coinbase Global Inc (Coinbase), regarding crypto-currencies that were scheduled to be listed on Coinbase exchanges“.

Read:  FTX: Who is Caroline Ellison, a Stanford graduate and former CEO of Alameda Research?

At a time when crypto-currency markets are plagued by fear, uncertainty and doubt, insider trading gives the impression that everything is rigged and that only those with secret advantages can make money.

Today&rsquor;s sentence clearly shows that the crypto-currency markets are not lawless. Illegal insider trading has real consequences wherever and whenever it occurs,” he continued.

The DOJ and the U.S. Securities and Exchange Commission (SEC) have filed “insider trading charges“In July of last year, the court brought charges against Nikhil Wahi, his brother Ishan Wahi and their friend, Sameer Ramani.

Authorities explained that around October 2020, Nikhil Wahi obtained confidential information from his brother, who was working on crypto-currencies that would be listed on Coinbase exchanges. He then anonymously acquired these crypto-assets shortly before Coinbase publicly announced that it was listing them on its exchanges.

On multiple occasions after Coinbase’s public listing announcements, Nikhil Wahi sold the crypto-assets for a profit,” the DOJ noted, adding:

In addition to the jail sentence, Wahi, 27, of Seattle, Washington, was ordered to pay $892,500 in forfeiture.