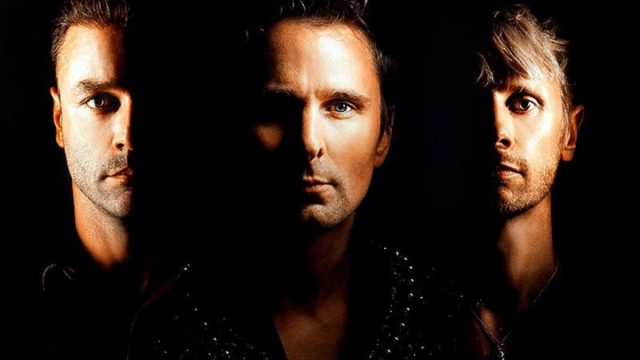 “Will of the People,” the ninth studio album from iconic rock band Muse, will be released on August 26 as NFT and is expected to be the first-ever release to enter the charts in the UK and Australia.

Back in 2020, Muse also worked with Dapper Lab’s CryptoKitties project to create digital collectibles. “Will of the People” will be sold via Serenade, the “green” platform that helps artists capitalize on the NFT boom.

“Muse has always had a great appetite for innovation and pushing the boundaries of how they deliver their music to fans, so using this technology to elevate the experience of their new album made a lot of sense” said Max Shand, CEO of Serenade.

“All Serenade NFTs are struck on the [chaîne] Polygon, as we appreciate its affordability and environmental friendliness“, said Shand. “On Serenade, we bear the gas costs on behalf of all users – artists and fans – because we want to replicate the frictionless shopping experience that today’s customers are used to, and Polygon allows us to do that at scale.“

The notable feature of Serenade is that the platform does not require users to create a crypto wallet before purchasing NFTs, and people can use debit and credit cards to purchase NFTs on the site. Users can also use their existing Bitcoin or Ethereum wallets linked to Coinbase.

As Shand explains in more detail, when a fan signs up for Serenade, the platform automatically creates a digital wallet on their behalf using the Web3 infrastructure authentication solution, Web3Auth.

“The fan then has the option of storing their NFT in their Serenade collection or transferring it to an external wallet of their choice“, said the CEO of Serenade.

The Official Charts Company (OCC), which manages the official British Top 40 charts, made NFT albums eligible for the charts in April of that year, when the British indie rock band The Amazons released a digital NFT box set, limited to 100 copies.

However, this was a “containing NFT content“in the form of never-before-seen animated photographs taken at a key moment in the group’s past, rather than a stand-alone release.

According to The Guardian, Muse’s upcoming NFT album is limited to 1,000 copies worldwide and will be available in both NFT and limited edition formats.

Read:  Coinbase caught for its run on crypto asset listings

For a purchase of £24.50, fans will get a downloadable version of the album as high-resolution FLAC files containing the digital signatures of Muse members. In addition, each of the 1,000 purchasers will have their name permanently added to the linked buyers list.

This future is ours #willofthepeople
Pre-save the new album ‘Will Of The People’ here: https://t.co/guN67s0TzY pic.twitter.com/HuNuaGP54Z

According to Martin Talbot, executive director of the OCC, the release of Muse did not force an update of the OCC’s charter eligibility rules, as it becomes the first NFT album that meets the entry criteria, with Serenade having been approved as a digital charter retailer.

And it looks like this is just the beginning of an exciting new journey.

“After the release of Muse on August 26, we will be working with a number of emerging and iconic artists to use the digital pressing format to release albums, EPs and singles for fans, with a focus on music“, Shand said, adding that Serenade will also look at “The joys of unlocking bonuses and engraving names [des fans] in the history of a record forever“.