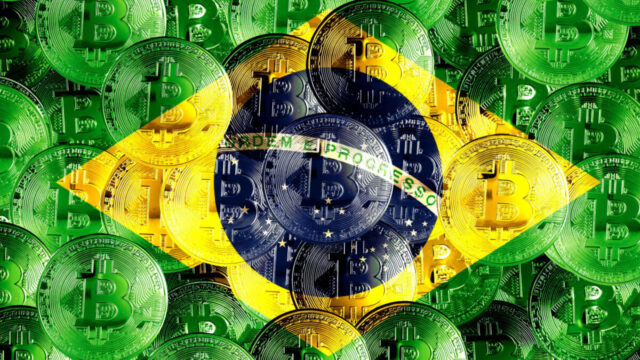 Brazil’s recently approved crypto-currency law will likely be reviewed and revised by the new government of Luis Inacio “Lula” Da Silva. According to statements made by the law’s former rapporteur, Expedito Netto, the new government will probably review the law to include some issues that were left out of its approval.

The former rapporteur states that the Brazilian crypto-currency law is not yet final.

Brazil’s recently sanctioned crypto-currency law will likely be revised by the country’s newly appointed congress, according to statements made by its former rapporteur, Deputy Expeditto Netto. He explained that the proposed changes in the law are not yet final, as the draft could be put back on the table to review some of the issues left open for approval.

For Expeditto Netto, who was not selected as a member of the House in last year’s general election, there are still key issues to be discussed and included in the legislation. One of them was whether virtual asset service providers should be required to segregate user funds from their own funds or not. The issue was ultimately left aside, as analysts explained that imposing this requirement on companies in the industry could affect the products they could offer due to capital constraints.

Read:  Ethereum below $1,900 as Ethereum Foundation cools everyone down

Other less controversial topics were also left out, such as tax breaks for green mining operations.

Benefits of the legislation

The law makes changes that analysts say may help customers feel more secure when investing in crypto-currency assets. The Central Bank of Brazil has become the body responsible for monitoring and registering exchanges and custodial institutions in the country. In addition, legislation allows the Brazilian Securities Commission (CVM) to intervene in portfolio offerings from these exchanges, limiting those that are considered illegal.

Read:  FTX founder Sam Bankman-Fried arrested, will he testify before the US Congress?

Another touted benefit of the law is that it aims to directly criminalize crypto-currency scams, establishing penalties for those responsible.

However, experts have expressed dissatisfaction with the state in which the law was approved, saying that while it is indeed a good start, there needs to be additional regulation to expand what has already been established in the law.