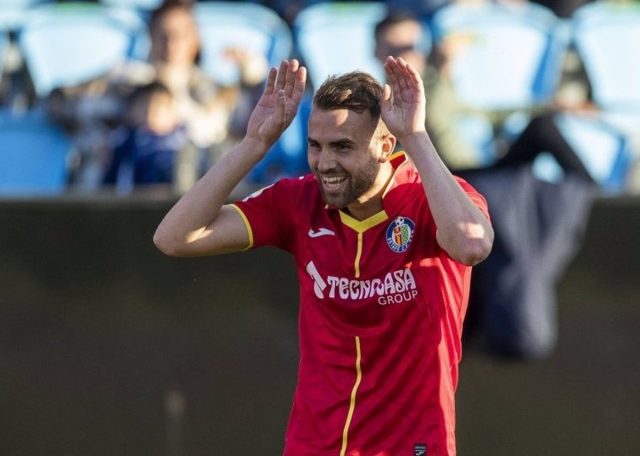 A brace from Borja Mayoral allowed Getafe to beat Celta de Vigo (0-2) this Wednesday in a match played in Balaídos, corresponding to matchday 33 of the Santander League, which allows the ‘azulones’ to distance themselves from the relegation zone and catch some air for the final stretch of the championship.

Quique Sánchez Flores’ team, who achieved their first win of the season away from home, came out on the pitch in Vigo out of necessity and soon dominated the game, finding space. The people of Madrid took 23 minutes to make it 1-0 in the boots of Borja Mayoral, the great protagonist of the match.

The former Roma, Levante and Real Madrid player took advantage of a pass from Óscar to beat Dituro with a tight shot. Somewhat deserved to the proposal of the getafenses, who did not have excessive opposition in a Celta that has all the homework done in the middle of the table, without demands from above or below.

In the second half, ‘Geta’ sentenced the game with a 0-2 score, this time born in Enes Unal’s boots and Mayoral signed with a shot that ended in the top corner. A victory that leaves those from the South of Madrid in fourteenth place, with five points ahead of relegation, while the Olívicos will remain eleventh.