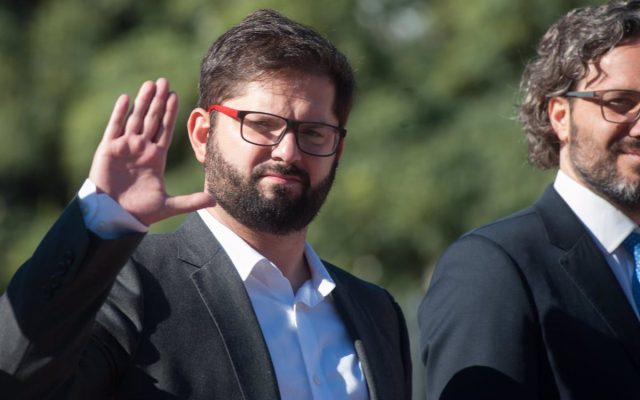 The president of Chile, Gabriel Boric, has recognized this Tuesday that there are “things that he does not like” about the Constitutional Convention that is in charge of drafting a new Constitution, but has highlighted the work of the constituents and the process.

Read:  Biden urges Israel and Lebanon to work on implementing agreement on their maritime border

Boric has alluded to some controversies involving members of the convention, such as Nicolás Núñez, who voted in a session while taking a shower. The Chilean president has lamented that this type of act “tarnishes the rest” but has insisted on separating these examples from the rest.

“They are not the process,” he has riveted, emphasizing that “he knows” how much the conventionalists have worked “to be able to pull this off, in tremendously precarious conditions at first.”

“For the first time in the republican history of our country, we are having a constituent discussion process that is democratic, that is parity, and that includes the original peoples,” he highlighted.

“The problem is that it has been tried that in a year practically all the debts of the sectors excluded from the debate of the constituent will be settled”, Boric has riveted.

The drafting of the new Constitution in Chile, which will replace the previous one approved in 1980 under the dictatorship of General Augusto Pinochet, is the result of the mobilizations against the Government of Sebastián Piñera that began in October 2019 and lasted for months.