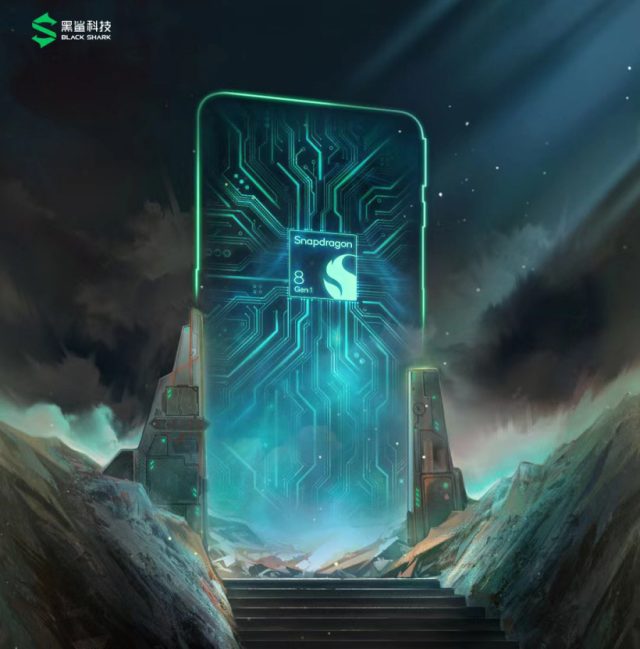 Initially, the Black Shark 5 was expected with the Snapdragon 870, presented as the newest series of phones for Android gaming enthusiasts. In the meantime, the rumored release date has come and gone, leaving behind a long wait. The good news is that the wait is fully rewarded, with Xiaomi skipping at least a generation of chipsets, and will deliver the new gaming smartphone directly with Snapdragon 8 Gen 1, the chipset already found on more expensive top phones. First expected in store offerings in China, Black Shark 5 is a good sequel to the Black Shark 4 series, released in October last year:

Read:  A crypto platform donated $ 25 to each Ukrainian user

The new Black Shark 5 series could come as an alternative to the phones based on the Exynos 2200 (not available in China) and those with Dimensity 9000, not yet widespread. In any case, the version based on SD 870 would have occupied at most a distant second place, completely out of the preferences of Android gaming enthusiasts. Unfortunately, the appearance in the AnTuTu database does not provide clues about the launch schedule, much less the availability of this model in European markets.