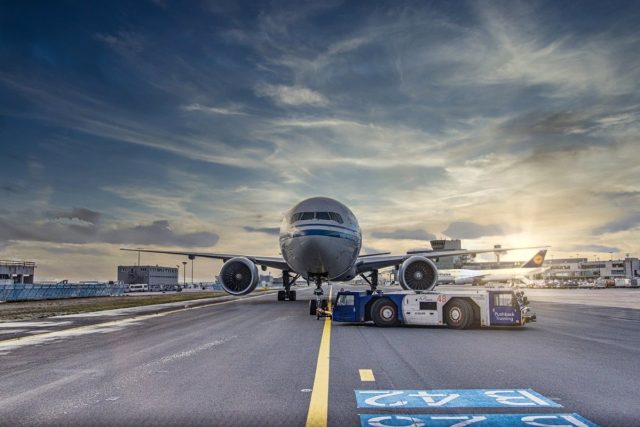 Nepalese rescue teams on Monday recovered the bodies of 20 of the occupants of the Tara Air company plane that crashed on Sunday with 22 people on board after disappearing from radar around 7:45 a.m. (local time), as confirmed by the authorities.

Early this Monday it has been confirmed that the remains of the damaged device have been found in Sanosware, after which the spokesman for Tara Air, Sudarshan Bartaula, has confirmed in statements to the newspaper ‘The Kathmandu Post’ that 20 bodies have been recovered .

“Search and rescue teams are combing the area to try to locate the last two bodies,” he said, before adding that “there are about a hundred people at the scene, including officers from the Nepalese Army, the Armed Police Force, Nepal Police, high-altitude rescue officials and local residents.

“The bodies have been scattered within a radius of one hundred meters from the main point of impact. The search and rescue team is recovering them,” he said. Shortly before, the spokesman for the Nepalese Army, Narayan Silwal, had published a photo of part of the remains of the fuselage of the device.

On the other hand, the airline and the Civil Aviation Authority of Nepal have published the names of those killed in the incident, including two German citizens and four Indians. The rest of the occupants of the device were Nepalese.

Read:  The Pentagon confirms that the Russian president is not "fully informed" by the Ministry of Defense

The device, a Twin Otter model with 19 passengers and three crew members on board, was operating the flight from Pokhara — a popular tourist center about 200 kilometers west of Kathmandu — to Jomsom, it disappeared a few minutes after takeoff, according to reports. The authorities.

The Pokhara-Jomsom air route is considered one of the most accident-prone routes, even for Nepal’s dangerous record in air safety. At least 74 people have died on the road in five plane crashes since 1997, according to the ‘Nepali Times’.