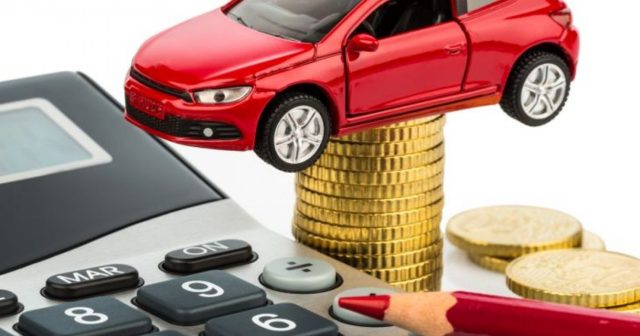 Since the outbreak of the war in the neighboring country, we have begun to feel in our own pockets the negative economic consequences of this seemingly unending conflict, unfortunately. Inflation has spiraled out of control and the energy crisis has deepened. It’s just that things don’t end here!

Unfortunately for our pockets and wallets, we are going to suffer other economic effects of the war.

According to some analysts, it seems that the next price increases would come from the insurance area, including RCA or other types of insurance, such as housing. It would be largely the fault of the developments on the international markets, respectively the generalized inflation, not the exposure of the Romanian companies in the countries involved in the conflict.

Read:  Audi is changing its strategy: what about two known models

The direct exposure of companies in Europe is low, but the costs of damage and expenses of insurers will increase substantially, along with general inflation, says Petr Iakubik, Financial Stability Team Leader at EIOPA (the European organization of private insurance and pension supervisors).

“European insurers have limited activities in the three countries, a small number of groups are active through subsidiaries in these countries, whose size is small compared to the groups they come from. In terms of assets held, two issues are relevant: exposure to the banking sector and exposure to sectors of the economy that are more sensitive to changes in energy and gas prices, and losses in these sectors affect investment.

Inflation affects insurance companies by increasing the cost of compensation. This is especially true for non-life insurance. Insurance companies need to make reservations for future damages and therefore need to take into account future prices, which will obviously be higher.

The reserves (no: by which insurers guarantee the payment of existing and future damages) and the expenses of insurance companies will have to be adjusted to reflect inflation. Insurers are technical reserves whose calculation formula includes inflation. The period of payment of damages is very important. The longer the duration, the stronger the inflation will have an effect. In general insurance, over 55% of the reserves extend for periods longer than two years “, said Iakubik, in Bucharest.