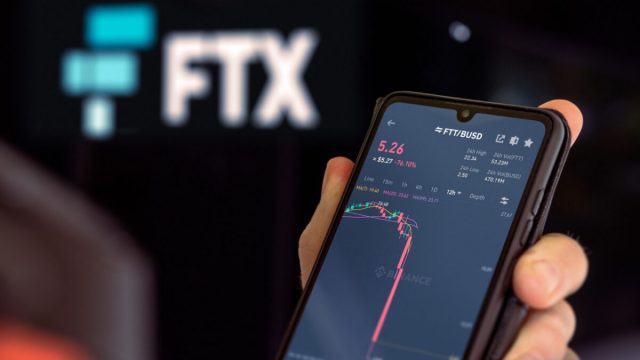 Crypto-currency lender BlockFi is reportedly preparing to file for bankruptcy. However, Ripple’s general counsel found something fishy in the deal with the SEC.

Sam Bankman-Fried (SBF) has “flew“the FTX crash that impacted the crypto market in the worst possible way. Crypto lender BlockFi is reportedly preparing to file for bankruptcy due to its heavy exposure to FTX. However, Ripple Counsel has raised crucial questions about the FTX-BlockFi connection and its settlement with the SEC.

Did FTX pay for the BlockFi-SEC deal?

In a statement, the SEC said it has filed a complaint against BlockFi for failing to record sales and offerings of its lending product. The commission noted that this is the first such action taken against crypto-currency lending platforms.

Stuart Alderoty, Ripple’s general counsel, found something fishy in the agreement between BlockFi and the SEC. He stated that nothing was ever “registered“as in the BlockFi/SEC agreement.

He asked about the first two payments of the $100 million fine and whether they had been made. Ripple’s general counsel asked the SEC to show BlockFi’s ability to pay and the source of its funds. While FTX shows a $250 million loan to the crypto lending platform. However, customer funds are now blocked.

This creates doubt that BlockFi paid the fine and that the funds for the fine came from FTX.

Read:  U.S. lawmaker says there's "too much money and power" behind crypto-currencies to ban them

Stuart Alderoty blamed the SEC for treating the BlockFi case as another “victory“of regulation through enforcement. Meanwhile, the subprime lending platform let customers pay the piper.