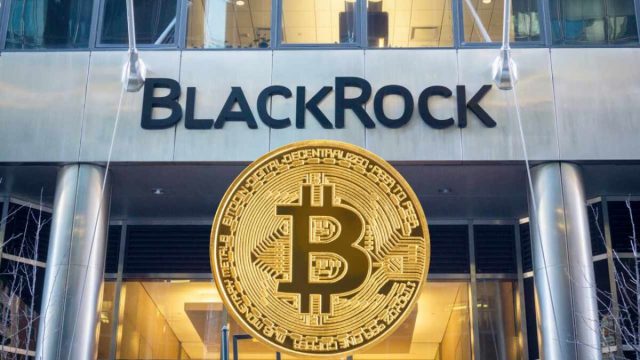 BlackRock has added the iShares Blockchain Technology UCITS ETF to its product line. The service will allow European users to use the same ETF features as US users. However, the asset manager’s move comes amid growing uncertainty in the crypto-currency market.

The global crypto-currency market has been in decline for the past few months. It has fallen below the crucial $1 trillion threshold. Omar Moufti, product strategist for ETFs at BlackRock mentioned that they believe blockchain and digital assets will become more relevant to users.

BlackRock is slowly increasing its exposure to the digital assets market. It first launched a U.S.-focused blockchain ETF in the first quarter of 2022. The asset management firm then partnered with Coinbase global. However, this deal came amid growing selling pressure in the market.

Read:  The Chinese Renminbi (Yuan) falls the most against the dollar since 2008, China reduces its support for the currency.

Coinbase’s partnership with BlackRock has opened a gateway for institutional crypto-currency investors. Users with digital assets on Coinbase can access Aladdin, BlackRock’s asset management suite. Investors can manage their portfolios and do risk analysis.

In August, BlackRock launched a private trust in bitcoin, available to U.S. institutional clients. However, BlackRock’s European blockchain ETF has a total expense ratio of 0.5%. While it has 35 positions and is listed on Euronext.

However, the asset management firm’s biggest allocations are on Coinbase. The next big partner is trading company Galaxy Digital and Marathon Digital. At the same time, its list also includes Paypal, Nvidia and IBM.