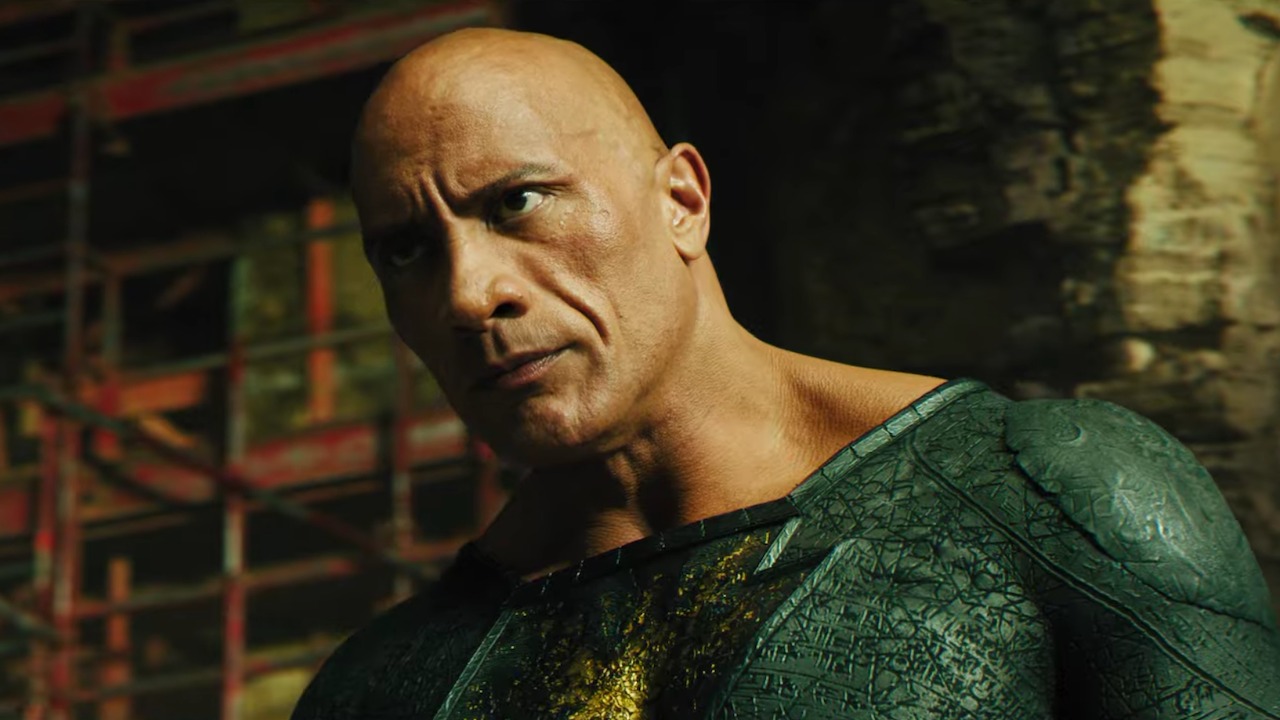 Black Adam director Jaume Collet-Serra talked about how the DC character will be very different for Dwayne Johnson compared to his other roles.

One of the upcoming DC movies is Black Adam, starring Dwayne Johnson in the title role. Johnson landed the role in 2014, before the actual film. First, he was to make his debut in Shazam.

Now, Johnson will bring this DC character to life in his first live-action adaptation this fall. Instead of the classic villain as in the comics, Black Adam will be different, played by Johnson, and will take the form of an anti-hero who will tell the origin story.

Dwayne Johnson has a new mission, a pretty tough one, some might say…

Black Adam, which will financially “fat” reward Johnson, will serve as a crucial chapter for the DCEU.

Black Adam is nearing its debut, and the actor made a splash recently at San Diego Comic-Con, appearing in the character’s superhero costume.

Director Jaume Collet-Serra spoke to Collider about how Black Adam is the “main source of conflict” in the story. Collet-Serra points out that Johnson is traditionally a protagonist in his films, but the upcoming DC movie will take the actor in a new direction.

Read:  Porsche continues to innovate: what it has managed to implement in 26 countries

“I think in this film, Adam, is undoubtedly the main source of conflict. And I think that was a very interesting approach, because normally a character that Dwayne would play in a movie would be the solution to the problem. Right? This time it’s an earthquake. (…) Which is great. Here’s the thing, Dwayne is a hero. In this movie, he’s the problem for everyone else. And I think that change is what made these movies different. You could, of course, do things you’ve seen in other movies, but in a completely different way,” the director said.