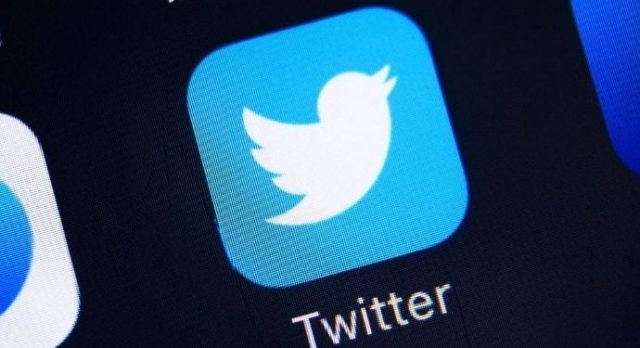 Like TikTok, posts appearing in Twitter’s timeline are now displayed according to the priority set by the platform’s algorithms, with the Elon Musk-run platform moving the timeline feed to a secondary tab.

Users can still access the chronological display tab as well, but will have to do so every time they launch the mobile app, with Twitter now preferring a display mode that favors posts shared by Twitter Blue subscribers, sponsored posts, and other tweets that have gone viral.

The decision for Twitter to default to algorithmic suggestions instead of the most recent tweets is said to aim for better control over misinformation, ensuring that new tweets become visible to most users and receive a real chance of going viral only after they receive a “green light” from the platform’s automated filters. Basically, Twitter now displays two tabs at the top of the app, directing users to the “optimised” version of the feed.

See the Tweets you want to see. Starting today on iOS, swipe between tabs to see Tweets recommended “For you” or Tweets from the accounts you’re “Following.”

Next, users who want instant focus on what’s new on Twitter can find it by switching to the “Following” tab, recent posts shared by pages you follow. Instead, less experienced users choose the algorithmic version of the Twitter timeline, which replaces the “Home” and “Latest” feeds on the app’s main screen.

Regardless of which accounts you follow, the new “For you” tab can also insert other self-selected posts based on your content preferences, a recipe borrowed from the TikTok platform aimed at captivating you as much as possible with more or less relevant posts. The more time you spend on Twitter, the better your advertising revenue and activity statistics will look to shareholders.

The new Timeline version is available first in the iOS version of the app, and will be enabled for Android users from the microblogging platform’s web interface, respectively.

We provide you with the latest breaking news and videos straight from the entertainment industry.
Contact us: c[email protected]