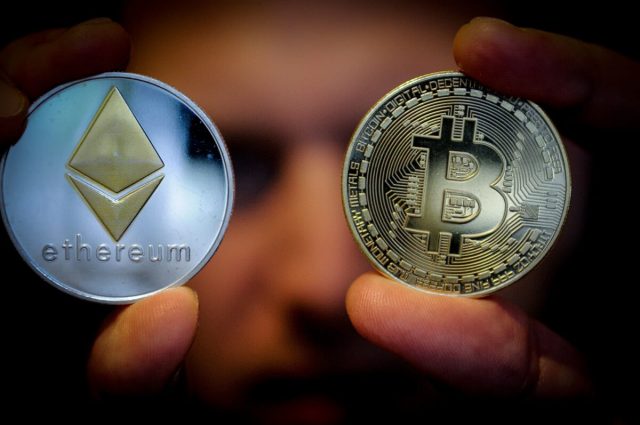 The two largest crypto-currencies by market capitalization, Bitcoin and Ethereum, appear to have entered a new uptrend despite news that the U.S. economy has entered a “technical recession“.

Bitcoin and ethereum on the rise

Bitcoin and Ethereum have enjoyed significant gains in the past few hours after the release of the latest US GDP figures.

The total capitalization of the crypto-currency market rose by about $40 billion after publications showing that the U.S. economy contracted for the second consecutive quarter. The Bureau of Economic Analysis said U.S. gross domestic product (GDP) fell 0.9 percent at an annualized rate.

Read:  The Chainsmokers and Paris Hilton invest in CreatorDAO

Sequential Tom DeMark (TD) has presented a sell signal on the four-hour chart. Although the bearish signal anticipates a retracement to $23,260 or even $22,690, BTC is showing strength as it approaches $24,000. A four-hour candlestick close above this crucial resistance area could invalidate the pessimistic near-term outlook and result in a move higher toward $25,500.

Similarly, Ethereum has risen nearly 7% over the past six hours. This rise has allowed ETH to break through an important resistance area at $1,650. Now, the TD risk line at $1,750 appears to be the next hurdle ETH must overcome to make further progress.

Read:  Bitcoin and Ethereum's rise: a simple reprieve or the beginning of a recovery?

A decisive four-hour candlestick close above $1,750 could generate enough bullish momentum to push Ethereum toward $1,830 or even $1,900. However, ETH must hold above $1,680 to validate this bullish thesis. If it doesn’t, it could trigger a profit-taking spike that pushes Ethereum back to $1,600 or even $1,550.

As macroeconomic conditions continue to deteriorate, market participants may believe that the latest U.S. GDP numbers have been priced in. Negative growth could also force the Fed to shift to looser monetary policy sooner than expected. Even with so much uncertainty in the global economy, it appears that crypto assets are finding the strength to rally in the near term.