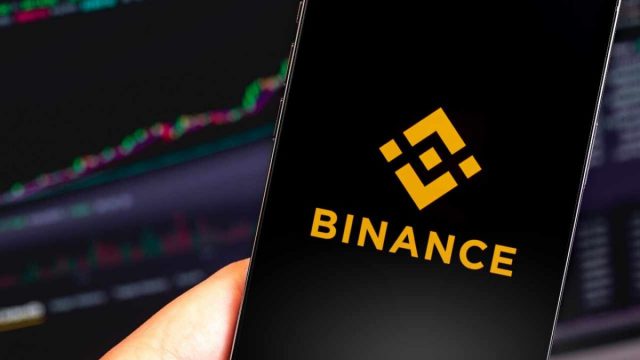 After the collapse of crypto-currency exchange FTX earlier this month, Binance chief Changpeng Zhao has proposed creating a $1 billion turnaround fund. Changpeng Zhao said the fund will help with bailouts or potential purchases of struggling crypto companies with strong fundamentals.

“If this is not enough, we can allocate more.”

The head of Binance has been following the FTX collapse closely and tweeted his concerns about the crypto space. In fact, it was Changpeng Zhao’s decision to sell all FTX (FTT) tokens that led to the discovery of a deeper hole in FTX.

With FTX’s sudden collapse into bankruptcy, Changpeng Zhao helped position Binance as the world’s largest crypto exchange. He said the goal of the recovery fund will be to stop any contagion of an FTX-like event in the future.

During his recent interview, Zhao said they spoke to a number of industry players. Binance will soon publish a detailed blog post explaining how the recovery fund will work. “We are taking a flexible approach in which different industry players will contribute as they see fit“, he said.

This year’s crypto winter has already eroded more than $80 billion from Changpeng Zhao’s personal fortune, which now stands at $15 billion.

The Binance chief has shown some interest in the bid to buy the assets of bankrupt crypto-currency lender Voyager Digital. Previously, FTX was also reportedly in the running to acquire these assets. However, with FTX itself having filed for bankruptcy, Binance is increasingly interested in acquiring these assets.

Now, Binance is competing with its crypto exchange platform CrossTower Inc. and other companies. It has been reported that Binance has also been in talks for a new round of funding in troubled crypto lender Genesis Global. However, sources familiar with the matter said that Binance has declined any such investment, citing a conflict of interest going forward.

Read:  Sam Bankman-Fried speaks at a Dealbook event and says he "did not knowingly commingle funds."

Changpeng Zhao believes that if Genesis falls, there will be difficulties and it will impact some large institutional players. However, the Binance chief believes that the industry will still survive. “There will be pain every time an actor falls“, he said.

At one point, Binance was also interested in acquiring the assets of FTX.com. However, it decided to pull out immediately, citing inappropriate use of customer funds. “They have invested in a number of different projects, some of them are OK, some of them are bad, but I think there are some assets that can be saved“, said Binance’s managing director.