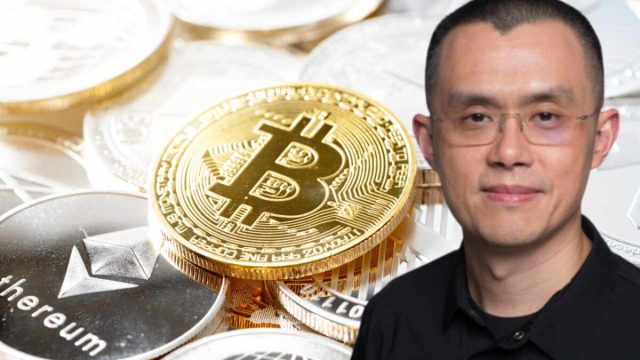 Changpeng Zhao doesn’t see central bank digital currencies (CBDCs) as a threat to crypto-currencies, like bitcoin and ether. “This will validate the concept of blockchain so that anyone who still has concerns about the technology will say, ‘Okay, our government is using this technology now.’” he opined.

CZ sees no threat to crypto-currencies from CBDCs

At a press conference at the Web Summit in Lisbon, Changpeng Zhao was asked whether CBDCs could pose a threat to Binance and crypto-currencies, such as bitcoin and ethereum. He replied:

Is it a threat to Binance or other crypto-currencies? I don’t think so. I really think the more we have the better.

He stressed that blockchain technology should be available to CBDCs and adopted by governments.

This will validate the concept of blockchain, so anyone who still has concerns about the technology can say, ‘Okay, our government is using this technology now.

“So, all these things are good” he continued, adding that CBDCs would still be different from native crypto-currencies.

Correlation of crypto-currencies with the stock market

The Binance chief also mentioned that crypto-currencies have been highly correlated with the stock market. However, bitcoin’s volatility has recently fallen below that of the Nasdaq and S&P 500, according to crypto data provider Kaiko.

In theory, they should be inversely correlated, but today they are moving in the same direction, mainly because most people who trade in crypto also trade stocks.

“When the Fed raises interest rates and the stock market crashes, they want more liquidity, so they sell crypto. That’s because the user base is still very highly correlated“, concludes the executive.