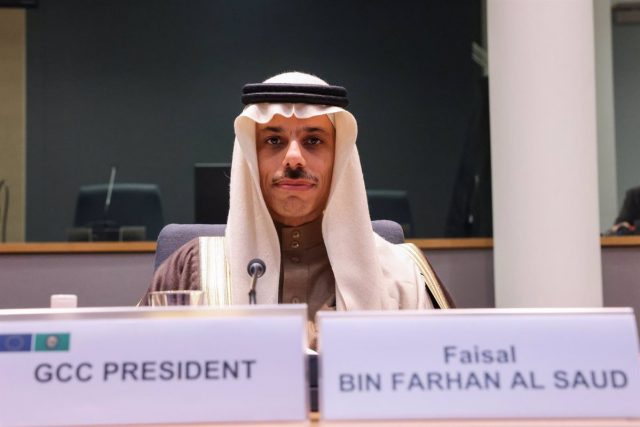 U.S. President Joe Biden on Saturday accused Saudi Arabia’s Foreign Minister Faisal bin Farhan Al-Saud of lying because the latter stated that he did not hear Biden tell Crown Prince Mohammed bin Salman that he is linked to Khashogi’s murder.

Biden has stated that Farhan Al-Saud is not telling the truth about the statements made in the meetings the US president has had during his tour of the Middle East, he said in questions to the press on arrival at the White House.

Bin Salman denied responsibility for Khashogi’s murder at the kingdom’s consulate in Istanbul in 2018. However, Biden assured that he conveyed to his Saudi counterpart that he disagreed with such claims, according to US intelligence assessments.

The foreign ministry later pointed out to reporters that “the crown prince responded to President Biden’s comments.”

“These are problems, mistakes that occur in any country, including the US. The crown prince pointed out that the US has made its own mistakes and has taken the necessary steps to hold those responsible accountable and address these mistakes just as the kingdom has done,” according to statements picked up by CNN.