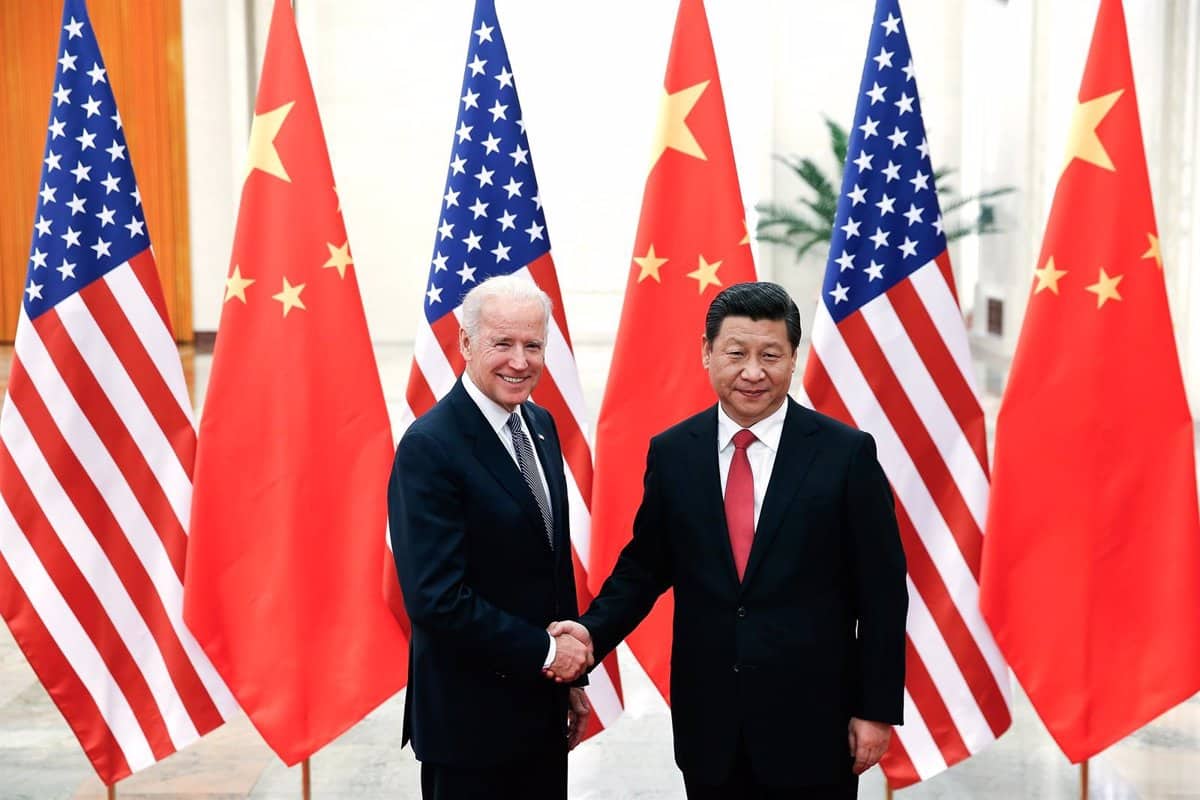 FILE – US President Joe Biden greets Chinese President Xi Jinping during a visit to Beijing in 2013 when he was serving as US Vice President. – LINTAO ZHANG/GETTY IMAGES – File

Blinken says China has ‘responsibility’ for influencing Putin, but ‘seems to be moving in another direction’

The presidents of the United States and China, Joe Biden and Xi Jinping, respectively, will address this Friday the conflict in Ukraine triggered by the Russian invasion on February 24, among other issues.

White House press secretary Jen Psaki detailed in a statement that the talk between the leaders is part of Washington’s ongoing efforts to keep the lines of communication between the United States and China “open.” In addition to the war in Ukraine, they will discuss other issues of mutual concern.

For his part, the US Secretary of State, Antony Blinken, has once again insisted on Washington’s rhetoric that holds China “responsible” for having to “influence” Russian President Vladimir Putin to turn the current crisis around. war in Ukraine.

“We continue to call on all nations, especially those that have direct influence over Russia, to use that power to force Moscow to end this war of their choosing,” Blinken said.

“In particular, we believe that China has a responsibility to use its influence with President Putin and thus defend the international rules and principles that it claims to support,” continued the head of US diplomacy.

Read:  There are already 35 dead from the impact of a Russian rocket in Mikolaiv, according to the latest balance

However, “it seems that China is moving in the opposite direction when it refuses to condemn this aggression while seeking to present itself as a neutral arbiter”, according to Blinken, who has also accused Beijing of “considering directly helping China”. Russia with military equipment”.

“President Biden will speak with President Xi tomorrow and will make it clear that China must take responsibility for any action it takes to support Russian aggression and we will not hesitate to retaliate,” he warned.

China has not condemned the Russian invasion of Ukraine, although Xi has spoken that the situation is “worrying” and has urged dialogue between the parties. Meanwhile, the United States has been at the forefront of retaliation by a wide range of countries against Moscow.