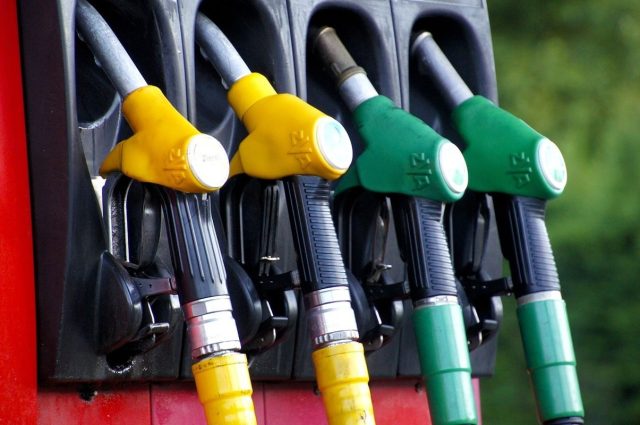 Romania went through difficult times this week, when many of our compatriots spent hours in gas stations to refuel their cars, after information about the price increases in certain stations in the country appeared on the Internet. Although the panic is categorized by government officials as unjustified, we can not help but wonder how much more expensive fuel will be.

Fuel prices depend, on the one hand, on the fiscal measures adopted by the country’s authorities, but also on internal or external economic factors, such as the annual inflation rate, the situation on the financial markets, on the supply chains, etc.

Unfortunately, absolutely all the factors brought into question are in question or even in a completely unfavorable light in this period when we are facing a border conflict, with accelerated prices and we are coming after more than two extremely difficult years.

Read:  Renault Megane E-Tech: when it launches and how much it costs

Another important aspect is the evolution of the international crude oil market. Analyzing the prospects for oil, we can get an idea of ​​what will happen at the pump. 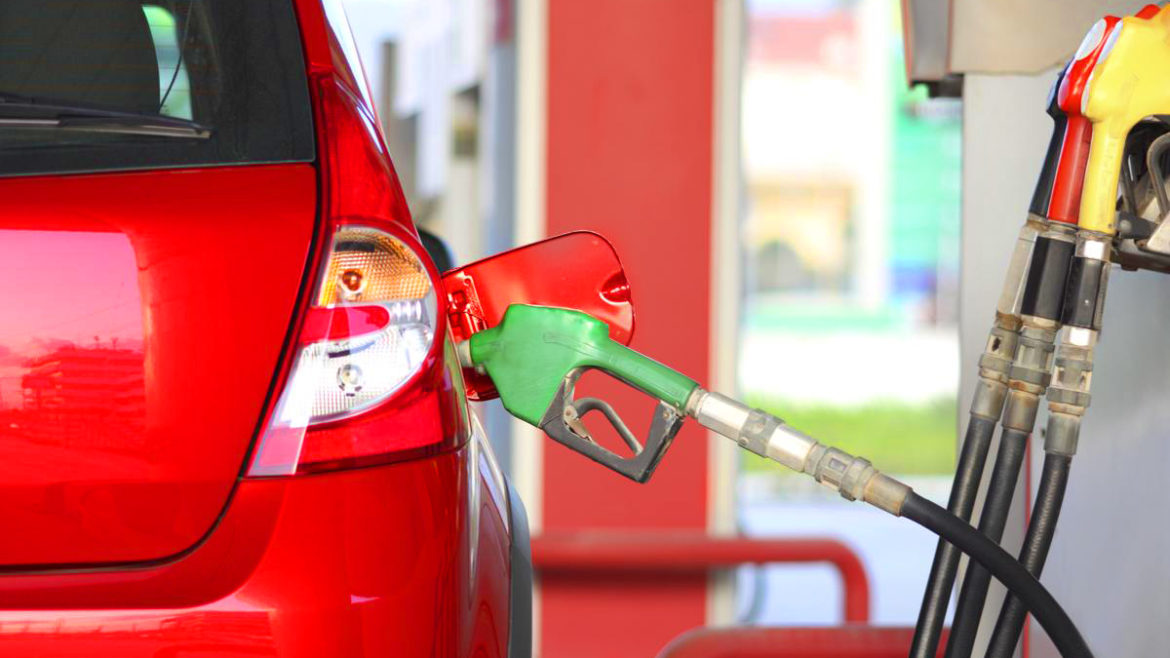 What do economic analysts say?

According to a recent XTB analysis, about 4.5 million barrels of oil a day were “frozen” following the Iraqi invasion of Kuwait in the 1990s, which was about 7-8% of global demand at the time.

“Theoretically, the current situation is very similar. While the amount of oil at risk is lower, the greatest risk is that most of this oil will be exported to Europe. Oil prices rose 140% after the launch of the Iraqi invasion, but returned to pre-invasion levels in less than a year (….)

The current situation is similar to the oil shock of the 1990s (Iraq-Kuwait war). Assuming that prices continue to behave similarly, the peak can reach almost $ 150 per barrel (new all-time highs). Of course, the past cannot be treated as an indicator of the future “, the specialists note.

At the moment, crude oil has depreciated by 17%, the strongest in the last two years, but it remains to be seen whether it will manage to return below the $ 100 / barrel threshold, a scenario that is not impossible in the view of experts, but there is too much many variables to be able to outline a clear scenario.

Read:  Volkswagen Group makes final decision on Formula 1: what happens with the participation of Audi and Porsche