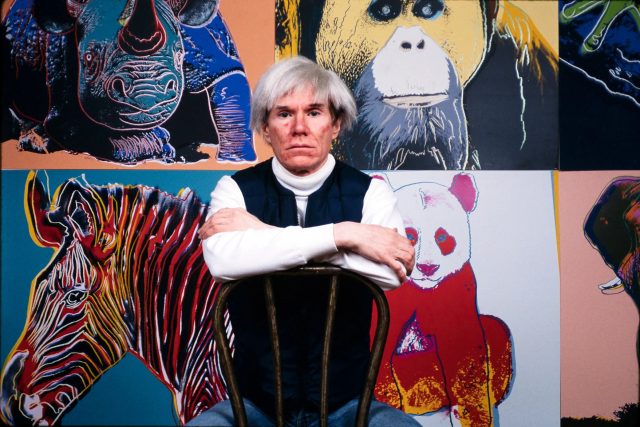 Andy Warhol was, without a doubt, one of the greatest contemporary artists of our time, if not of all time.

In this regard, a documentary in his honor, called “The Andy Warhol Diaries”, was recently released on Netflix, under the close supervision of Ryan Murphy, director and screenwriter (director and screenwriter). , also responsible for “American Horror Story”, “Glee”, “The Prom”, “American Crime Story”, “Ratched”, “Hollywood”, “The Politician”, “Feud: Bette and Joan” or “The People v OJ Simpson ”).

One of Murphy’s latest projects deals with the life of the great painter, photographer and graphic artist, Andy Warhol, through the diaries written by him, with the help of a journalist and a friend.

To recreate Warhol’s world as best he could, Ryan Murphy used a voice synthesized by an AI that rendered, almost to perfection, both the vocal timbre and the tone with which the artist used to speak.

Andy Warhol, as you never imagined, until now

Whether you are an art lover or not, it becomes impossible not to have heard of Andy Warhol, given that the artist is, to some extent, the creator of a new genre of contemporary art, called pop art. Surely you have seen, at least by chance, the famous image of Marilyn Monroe, colored in four different ways, to put it simply.

Read:  Ford has problems with certain models: why they are called for service

The documentary explores the world behind an artist who, during his lifetime, hid behind a “mask” he created with care and art. In other words, Andy Warhol was, in itself, a traveling “object” of art, each outing in his public space being an event documented by the social media of the time.

Beyond the image of a glamorous “alien,” Warhol was a sensitive being and a “shy guy,” as he himself would admit in one of his interviews.

The documentary can be watched on Netflix.