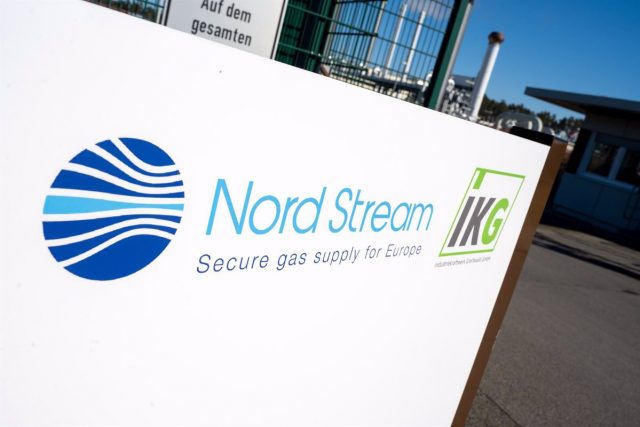 Gas deliveries from Russia to Germany have been halted for 10 days due to planned maintenance work on the Nord Stream 1 pipeline in the Baltic Sea, causing further uncertainty in Europe’s largest economy over energy supplies as the war in Ukraine rages.

“We hope for the best and prepare for the worst,” German Economy Minister Robert Habeck has stressed, adding that anyone who is able to save energy is contributing to European energy security.

Through Nord Stream 1 — the most important Russian gas pipeline to Germany — gas deliveries had already been reduced to about 40 percent of capacity in recent weeks. This has had a pervasive effect on gas supplies to other countries further west.

With tensions between Europe and Russia at their highest point in decades over the war in Ukraine, German officials are concerned that gas supplies may not resume on July 21, once scheduled maintenance work has been completed.

Read:  Ukraine's prime minister proposes to use seized Russian assets to finance reconstruction of the country

Germany will simply have to wait and see. “I don’t have any secret information, one way or the other,” he said on broadcaster ARD.

Any disruption of gas flows would be very damaging to German industry. However, Habeck has stressed that there were many other options on the table before the shutdown of industrial sectors became necessary, such as the construction of floating liquefied natural gas terminals.

For now, he has said, lawmakers intend to fill gas storage facilities before winter.

“If we don’t manage to get more gas on the market, we will have to reduce consumption even more,” Habeck has said.

For his part, the head of Germany’s gas regulatory Network Agency, Klaus Muller, has said that conflicting messages had been coming from Moscow, with the Kremlin promising that gas supplies would return to normal once the repaired turbine had returned from Canada, while making some very harsh statements.

“To be honest, nobody knows,” Muller has warned German broadcaster ZDF.

A German government spokesman acknowledged Monday that the turbine was not subject to European Union sanctions, which exclude gas supplies.

The 10-day maintenance shutdown of Nord Stream 1 is intended to check, repair or recalibrate the power supply, fire and gas safety systems and certain valves as needed, along with software upgrades.

In the past, similar repair work has taken between 10 and 14 days and has not always been completed on schedule.

The maintenance work comes at a time when Germany is urgently trying to reduce its dependence on Russian gas while filling storage tanks for the winter.

For the time being, Russian gas continues to reach Europe via Ukraine, with some 41.1 million cubic meters scheduled for Monday, although this is still less than half of the pipeline’s total daily capacity.