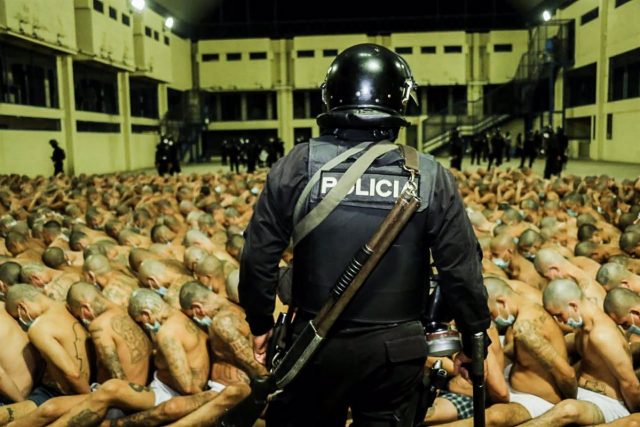 At least three gang members have died this Sunday in an alleged confrontation with the National Civil Police (PNC) in the municipality of San Antonio del Monte, in Sonsonate, El Salvador.

“Three terrorists have died when attacking (Police) agents and soldiers of the Armed Forces in San Antonio del Monte, Sonsonate,” the PNC reported on its Twitter account.

The National Civil Police has confirmed that almost 45,000 alleged gang members have already been arrested since the approval of the state of exception in March, as reported by ‘Diario las Americas’.

A group of “gang members were in a clandestine camp” in the rural area of San Antonio del Monte and upon noticing the presence of police officers and soldiers “fired” at them, resulting in the death of three gang members, explained the PNC.

El Salvador’s security forces have arrested 60,937 gang members since March, out of the 70,000 members officially considered to exist in the country.