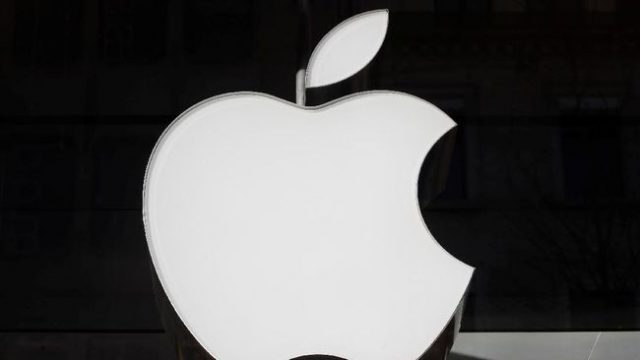 Sabotaged by its own exclusive pricing policy, Apple has slipped to 5th place in the PC manufacturers’ rankings.

According to statistics released by IDC, global smartphone sales fell 15.3% from the previous year. According to the same source, sales of Mac systems fell 22.5% over the same period, Q2-2021 – Q2-2022.

Worldwide shipments of traditional PCs fell 15.3% year-on-year to 71.3 million units in the second quarter of 2022. This was the second consecutive quarter of lower shipments after two years of growth. The decline was worse than expected as supply and logistics deteriorated further due to bottlenecks in China and persistent macroeconomic headwinds.

“Fears of a recession continue to grow and weaken demand by segment,” said Jitesh Ubrani, research manager for mobile device tracking at IDC. “Consumer demand for computing has declined in the short term and risks disappearing in the long term as consumers become more cautious about their spending and become accustomed again to computing on different types of devices, such as phones and tablets. Meanwhile, commercial demand has been more robust, though it has also declined as businesses delay purchases.”

It’s also worth noting that the current state of the market is distorted by conditions that arose at the start of the COVID pandemic. The pandemic dramatically increased demand for computers as more and more people were forced to work from home, buying new smartphones, tablets and PCs in order to address an immediate need.

By setting a perhaps too high a standard, relative to usual market conditions, initial demand gave way to an inevitable collapse in sales, further amplified by worsening economic conditions.

Despite the recent decline and weakening demand, total PC volumes are still comparable to the beginning of the pandemic, when volumes reached 74.3 million in the second quarter of 2020, and the market is still well above pre-pandemic levels as volumes in the second quarter of 2020. For comparison, volumes in 2018 and 2019 were 62.1 million and 65.1 million units, respectively.

Read:  How big will the Apple Watch Series 8 Pro be, the answer to the Galaxy Watch5 Pro and Garmin models. PHOTO

Apple’s premium pricing could be one of the main reasons the company is feeling the steep drop in sales at a time when consumers are managing their budgets more carefully. Another reason for the drop in sales could be buyers’ decision to delay their next purchase in anticipation of the new M2 processor MacBook Air series.