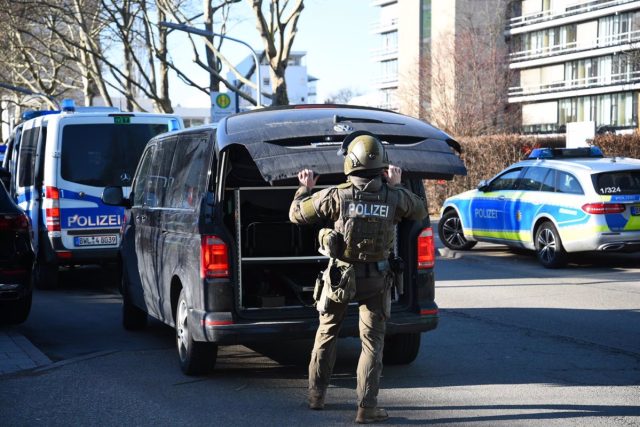 At least one person has died and three others have been injured this Monday in an attack perpetrated on the campus of the University of Heidelberg, in southern Germany, allegedly on less than one student, as confirmed by the German news agency DPA. .

The information provided by the Police points to a single attacker, who has opened fire with a long weapon in a conference room on campus. The agents consider that the alleged attacker would have acted alone.

“We assume that there is only one attacker and that, at this point, there is no longer any danger to the population,” the police said an hour after the incident. Several witnesses have indicated that the suspect would have committed suicide after opening fire on those present, although his identity has not been revealed.

Preliminary information pointed to four wounded, one of them in critical condition. The security forces have now reported that the fourth person, identified as a young woman, has died due to the severity of the injuries, according to information from the newspaper ‘Die Welt’.

The Mannheim Police has indicated through its account on the social network Twitter that there is a “large-scale” operation at the scene and has announced that it will give more information soon. In addition, he has asked not to obstruct the surrounding streets to allow the operations of the emergency services.

Read:  Russia extends two weeks the alert for terrorism in the Belgorod region, on the border with Ukraine