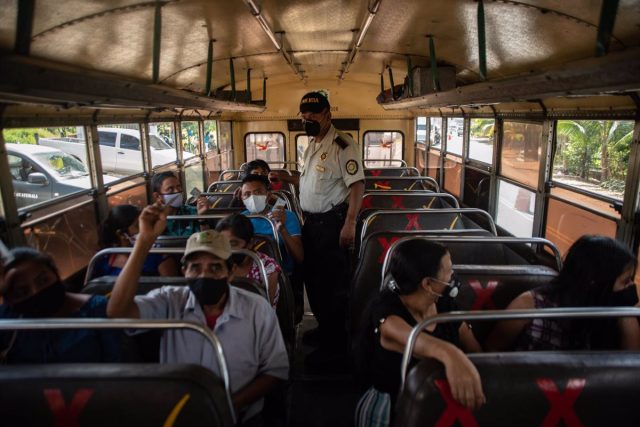 At least four people have died and six have been injured this Saturday after a bus collided with five vehicles on a highway in the Honduran department of Cortés, in the northwest of the country.

Among the deceased is a one-year-old baby, who was transferred to a care center where he later died. Two of the other three deceased lost their lives at the Mario Catarino Rivas Hospital, while the other person lost his life instead of the incident, according to Radio América.

The six injured have been transferred by the health services to the Sampedrano Assistance Center, where they are in serious condition, as reported by the newspaper ‘Proceso’.

According to the first indications, the bus could have had a mechanical failure, which caused the driver to lose control and collide first with a car, and then collide with the other four, as reported by the Honduran newspaper ‘Tu Nota’.

The bus, called ‘rapidito’ and which was making a route between the municipalities of Villanueva and San Pedro Sula, would have lost control, overturning and going around the road several times until it hit some cars that were parked on the street in front of a workshop, as witnesses have cost ‘Tu Nota’.