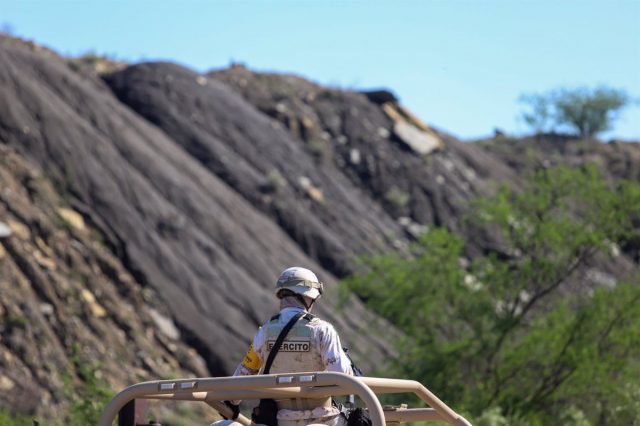 At least eight miners have been trapped and two have managed to get out alive after the collapse of a coal mine in the Mexican town of Sabinas, in the coal region of Coahuila, in the north of the country.

At around 13.35 hours (local time), a coal mine has collapsed after the miners ran into a subway river, which has ended up causing a flood and trapping the coal mine workers, as reported by ‘El Universal’.

One of the miners working in the area has been the one who has made known what happened to Civil Protection, after he managed to get out safe and sound through an old mine.

Read:  Former President Donald Trump and two of his children will testify in a fraudulent marketing class action lawsuit

Two hours later, another of his companions was rescued by brigadistas, as ‘El Sol de Mexico’ has been able to learn.

Mexican President Andres Manuel Lopez Obrador has assured on his Twitter account that the Labor and Security Secretariats, Civil Protection, the Army, as well as rescuers and other authorities in the region are already acting in the area.

“We hope to find them safe,” said the Mexican president on the social network.

The mine began operations in January 2022, and to date there have been no reports of any type of anomaly. However, accidents of this type are common in the region, the last one recorded in June 2021, when seven people lost their lives after the area where they were working was flooded.

Read:  Israel's military says it has "moral obligation" to prepare a response against Iran