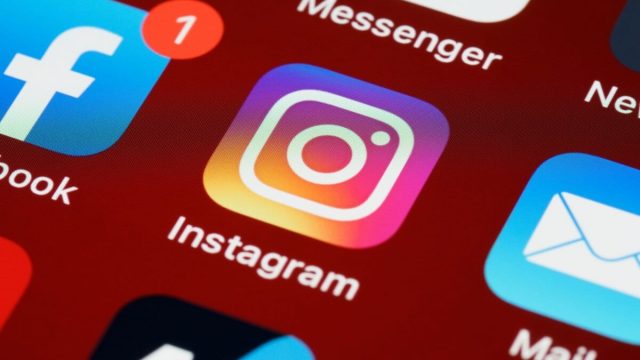 The announcement is part of its larger project to integrate NFTs on social networking platforms. Meta’s NFT integration aims to allow people to post NFTs as profile pictures. Meta’s NFT projects could also pave the way for the creation of the company’s own NFT marketplace.

Mark Zuckerberg, has revealed in the past his vision for combining NFTs with the metaverse. He has indicated that in Meta’s long-term plans, NFTs will be part of the metaverse ecosystem. Meta said it will roll out digital collectibles on Facebook. It will also allow people to post and share NFTs as AR stickers in Instagram Stories.

In a latest statement, Mark Zuckerberg announced that his company will be rolling out digital collectibles to 100 more countries. This will give additional leeway for a larger community to use NFTs on Instagram, Meta said in a statement on its blog.

“Mark Zuckerberg announced that we are rolling out digital collectibles to 100 additional countries. Now more people, creators and businesses can showcase their NFTs on Instagram. “

On the other side, Meta recently said that its Novi platform would be shut down starting next month. The Novi project was intended to enable international remittances and money transfers. However, this decision would not affect the company’s other digital asset projects, such as NFTs. The company clarified that Meta’s plans for NFTs would not change in any way. Clearly, the announcement about Meta Coinbase Wallet is another step in that direction.

Read:  Elon Musk is going to find someone to become Twitter's CEO in his place