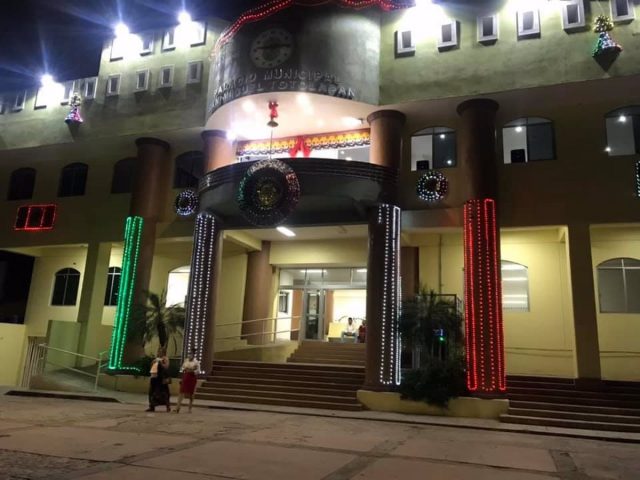 A shooting in the Mexican town of San Miguel Totolapán, in the southern state of Guerrero, has resulted in the death of 18 people, including the mayor of the municipality, police sources have reported.

An armed group known as ‘Los Tequileros’ has carried out three simultaneous attacks on the homes of the mayor of San Miguel Totolapán, Conrado Mendoza, of his father and former mayor of the municipality Juan Mendoza, as well as an assault on the town hall building, where 17 people have died, as reported by ‘El Universal’.

In the attack on the town hall, a group of at least 15 heavily armed men violently entered the San Miguel Totolapán town hall, from where the gang began shooting at the public building.

Read:  Russia warns of retaliation if its citizens are denied access to Schengen area

After that, seven municipal police officers who were guarding the building and who at first repelled the attack by ‘Los Tequileros’, have finally been mortally wounded with shots from AR-15 and AK-47 assault rifles, as the above-mentioned newspaper has learned.

The rest of the people killed were city hall workers. Also, in addition to the dead, three people were wounded in the attack on the public building and were taken to a medical center by helicopter.

Simultaneously, other members of this group have attacked the private home of the mayor of the town and that of his father, without being able to confirm so far the aggression or death of other civilians in both attacks.

Read:  Clashes in Chile between supporters and opponents of the new Constitution

During the attack, a blockade was set up on one of the main roads leading to the town. With the help of strategically placed buses and cargo trucks, more security forces were prevented from entering, as reported by ‘El Sol de Mexico’.

Before the attack, a video circulated on social networks in which the criminal group ‘Los Tequileros’ announced their return for the fight in the municipality of San Miguel Totolapán.

This group was believed to have disappeared since 2018, when a confrontation and the death of the leader of that criminal group was reported and to whom extortion, dozens of murders and kidnappings have been attributed, as reported by ‘El Sol de Mexico’.