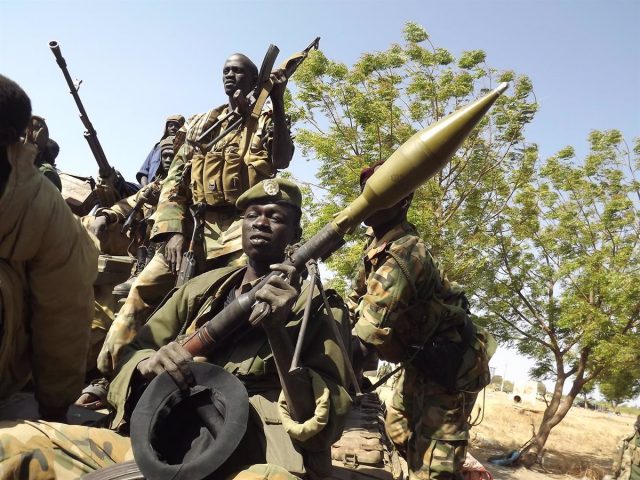 At least 15 people were killed Thursday after clashes between rebels and soldiers in South Sudan, an official said.

South Sudan has a unity government that got off the ground after the materialization of the peace agreement signed in 2018 by the president, Salva Kiir, and the main rebel leader and now first vice president, Riek Machar. Among the main pending points is the unification of the security forces.

The South Sudanese Presidency announced in January 2020 that the signatory parties to the peace agreement had agreed to extend the transition period once again, this time until 2023, to give leeway for the implementation of the pact’s clauses, amid international calls to speed up the process.

Washington has said it no longer wants to support the peace process in South Sudan due to the lack of efforts made by the political leadership.

The United States plans to continue to support the United Nations Mission in South Sudan (UNMiSS) and provide the country with $1 billion in humanitarian and development aid.